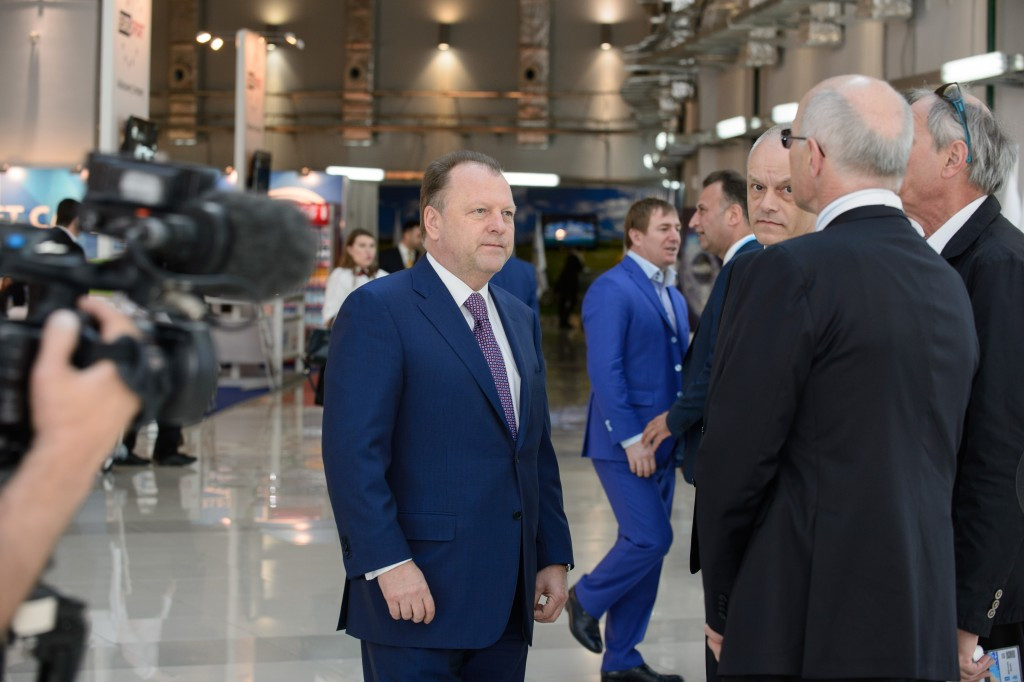 SportAccord President Marius Vizer has taken a stab at Lamine Diack, his International Association of Athletics Federations (IAAF) counterpart, in the wake of his sport's decision to resign from the organisation earlier this week.

The IAAF became the first world governing body to confirm its resignation following the attack by Vizer on the International Olympic Committee (IOC) President Thomas Bach on Monday (April 20).

Diack was also among the Olympic Federation heads to sign a letter claiming they did not agree with Vizer's comments and that they support Bach.

Asked whether he had held or plans to hold discussions with Diack to resolve the matter, Vizer gave a short response that illustrated there was little chance of a rapprochement between the two in the near future.

"About the decision from Mr Diack of the athletics, I want to make just one comment and with that I close this subject," he declared here today.

"I dedicate and I sacrifice my family for sport, I mean sacrifice in a way of dedication, and in my eyes [Diack is] a person who sacrifices sport for his family."

This follows allegations surrounding Diack’s son, Papa Massata Diack, who left his role as an IAAF marketing consultant in December, pending investigations into an alleged institutionalised doping system in Russia.

This came after he was linked to a $5 million (£3 million/€4.5 million) payment, allegedly requested in 2011 from Doha during their campaign to host the 2017 IAAF World Championships.

It is not clear whether this payment was made.

The Championships were awarded to London, who polled 16 votes to 10 for the Qatari capital.

Vizer used his opening speech at the SportAccord’s General Assembly to accuse Bach of trying to block projects he has tried to introduce and criticise the launch of the Olympic TV Channel as a waste of money.

He also accused the IOC of lacking transparency and claimed that Agenda 2020 had brought “hardly any benefit” to sport.

But despite having already apologised for the manner of his outburst, he firmly stands by its content.

“When somebody speaks his feeling it doesn’t mean there is war,” added Vizer.

“It is not an earthquake, not a war.

“I was the voice, the mechanism is the sport, but don’t forget society is the consumer.

“If the leader of the sports cannot fix what I say, let’s see what society answers.”