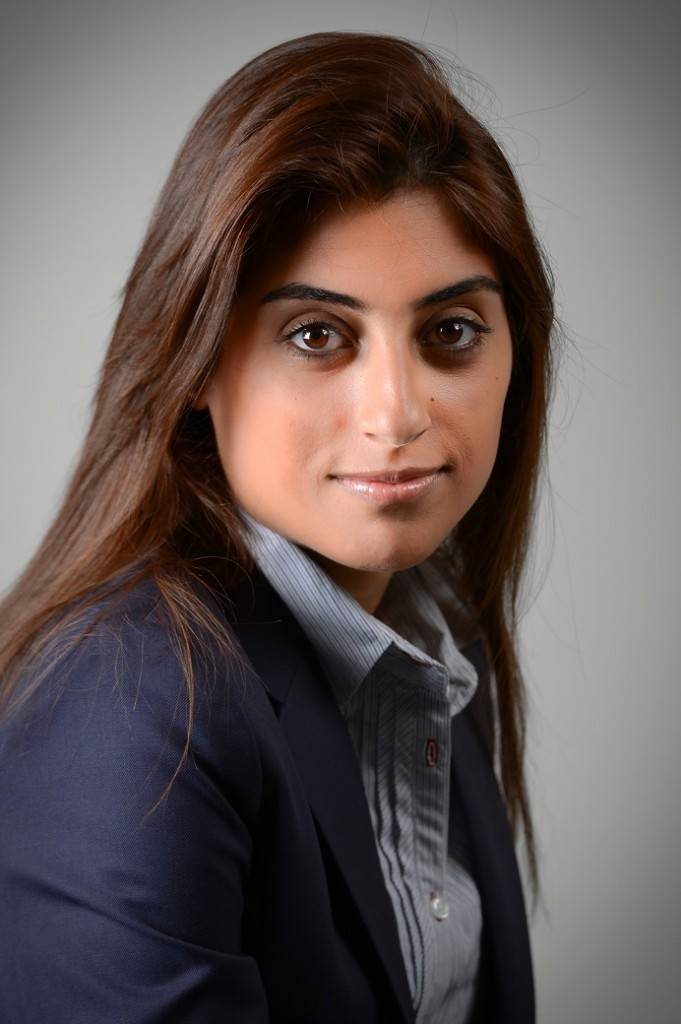 A seven-strong committee has been established to help the Bahrain Olympic Committee (BOC) organise their Olympic Day celebration, it has been announced.

The day in Bahrain, which takes place on June 12, is aimed at encompassing the Olympic values of fair play, perseverance, respect and sportsmanship.

BOC’s committee will be headed up by Fajer Jassim, who is the executive coordinator in corporate communications for the organisation.

She will be accompanied by Lounes Madene, Hasan Abdullatif, Hamad Al Baker, Hasan Ali, Seema Al Kharraz and Ma’amon Al Khatib, and they will be charged with preparing and organising the day.

In a statement, Fajer said the committee “will establish partnerships with various sports and Government organisations in an attempt to have a successful event this year”.

She also went on to say that Olympic Day will mark the start of a number of events which will be held in Bahrain which will be organised by the BOC over the coming year.

BOC secretary general Abdulrahman Askar was largely responsible for last year’s Olympic Day event, which carried the theme of “Move, Learn and Discover”, the three pillars of the IOC, and the celebrations were hailed as a great success.

The setting up of the committee comes after the BOA held their awards evening to recognise the efforts of staff over the past 12 months in developing sport in the region.

The event, held at the Alumni Club in Adliya, was attended by BOC general secretary Abdulrahman Askar, along with Board members Shaikh Ali bin Khalifa Al Khalifa, Dr Khalid Al Alawi and Adel Al Assomi, as well as Committee Directors and invited guests.