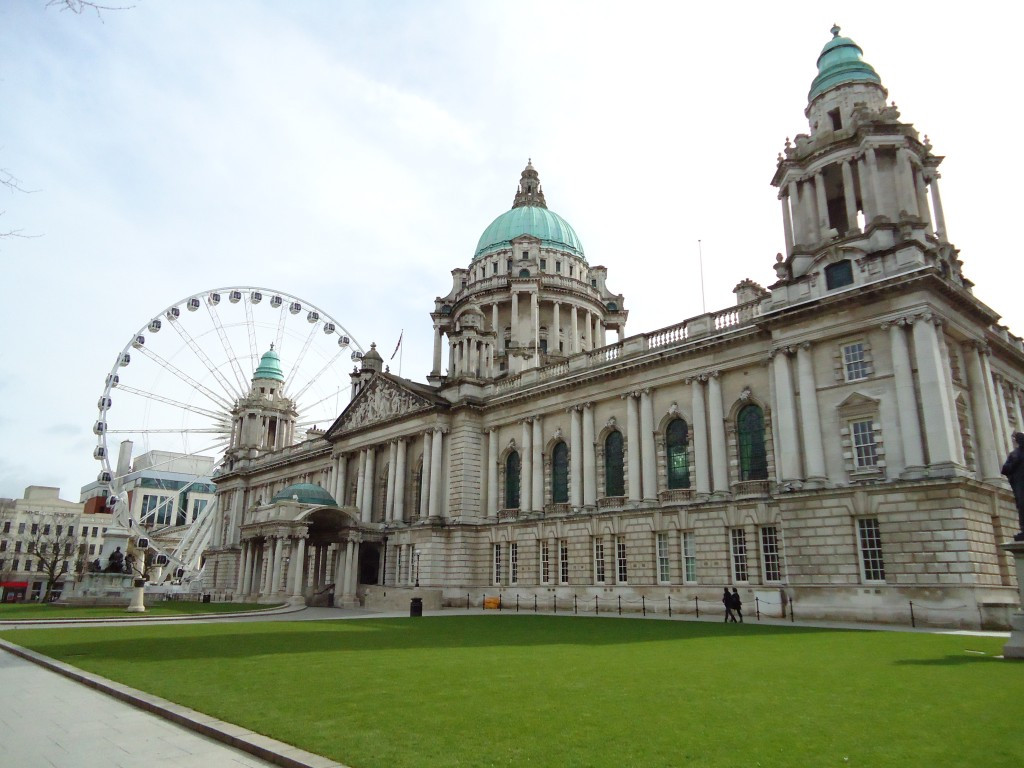 Belfast is in danger of missing out on the opportunity to bid for the 2021 Commonwealth Youth Games because the country's Government have yet to give their approval for a bid, it has been claimed.

Along with Botswana, Northern Ireland is one of two countries to have expressed an interest in hosting the event which attracts nearly 1,000 competitors aged between 14 and 18 from 71 countries and territories.

Conal Heatley, executive officer of the Northern Ireland Commonwealth Games Council (NICGC), had hoped to have received the formal support of the Government in Stormont before leaving Belfast to travel here for the Commonwealth Games Federation General Assembly.

“At the Assembly I have no doubt we will be asked how our bid is coming along, but we won’t be able to say anything," Heatley told the Belfast Telegraph.

“We need some form of approval from Government to go ahead with the bid but have no information on that at this stage.

“If we don’t get it quickly, our opportunity to stage what is a wonderful, inspiring sporting event will be lost.

"The deadline for bids was originally at the end of July, but Games organisers have extended that to the end of September.

"We believe that Northern Ireland has a really solid chance of winning the bid for the 2021 Commonwealth Youth Games.

"It is us against Botswana.

Botswana is in a similar position to Northern Ireland and still has to receive formal approval from its Government.

Gaborone hosted a successful African Youth Games in 2014, despite struggling to attract sponsors to back the event.

“Yes, I can confirm that we are interested in hosting the Games," Tuelo Serufho, chief executive of the Botswana National Olympic Committee, said.

"However, this is all dependent on an approval from the Cabinet on whether we should go ahead and make a bid.

"Unlike with the Africa Youth Games where we only had 14 months to prepare and host the Games, if we are granted the host status for the 2021 Commonwealth Youth Games, we will have six years to prepare.

"This will be enough time for us to prepare the games without being under immense pressure we had with the Africa Youth Games."

They decided not to take their application any forward, even though they had the backing of the Island's Council of Ministers, because they believed Botswana and Northern Ireland would present stronger bids.

The next edition of the Commonwealth Youth Games is due to start in Samoa's capital Apia on Saturday (September 5) and last until September 11.

The first Commonwealth Youth Games were held in Edinburgh in 2000 where 733 Athletes from 14 countries competed in eight sports over three days.

It followed a proposal to launch the event from Louise Martin, secretary general of the CGF, who is standing to be President at the General Assembly here on Wednesday (September 2).

The second edition took place in Bendigo in Australia in 2004 and saw more than 1,000 athletes and officials from 22 countries in a 10-sport programme.

The third Games were held in the Indian city of Pune in 2008.

A decision was taken by the CGF at their General Assembly in 2005 to move the Youth Games outside of the Olympic Games year and in doing so awarded the 2011 Commonwealth Youth Games to the Isle of Man.

They then decided at the General Assembly in 2008 to award the 2015 Commonwealth Youth Games to Samoa and also to subsequently adjust the quadrennial cycle, so that future events will take place in 2017, 2021 and so on.

The 2017 Commonwealth Youth Games is due to be held in Castries in St Lucia.

Among the athletes who started their international careers in the Commonwealth Youth Games are England's Jessica Ennis, the Olympic and world heptathlon champion.

She won silver medals in the 100 metres hurdles and high jump at Bendigo.

“I think the Commonwealth Youth Games was really important for me in terms of developing as an athlete," she said.

"It was not only an opportunity to travel to Australia, but it was also the chance to experience not just competing alongside athletics and being in a multi-sport environment.”

Healy hopes that similar major names of the future could emerge if Belfast hosts the event.

"I also feel the Games would be inspirational for our youngsters to see teenagers producing incredible sporting performances," he told the Belfast Telegraph.

"When you look at some of those who have competed before, you know you are watching future greats.

"Come 2021, the people of Northern Ireland could be cheering on the next Usain Bolt."