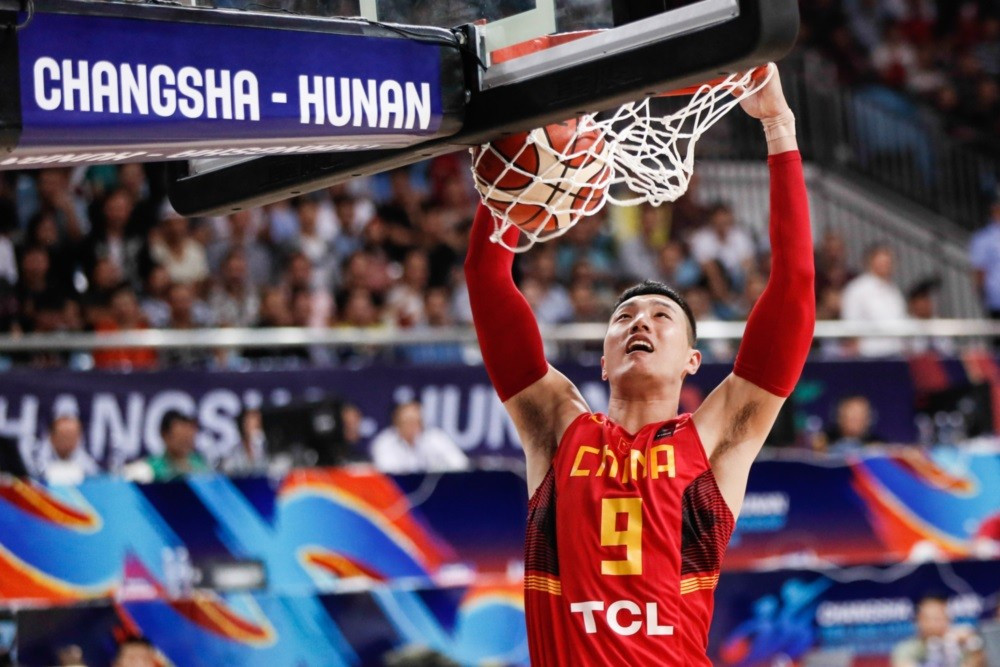 Fifteen-time champions and host nation China powered into the semi-finals of the International Basketball Federation (FIBA) Men's Asia Championship with a 104-58 demolition of India in Changsha today.

Outsiders India did take the lead early on before China seized control of proceedings, proving far too strong for their opponents en route to securing a comfortable victory.

Yi Jianlian topped the scoring charts for the Chinese side with a haul of 21, 18 of which came in a dominant first-half display from the home side.

The win for China maintains their unbeaten record in the tournament so far, and they will now go on to face defending champions Iran in the last four tomorrow.

Iran, who beat the Philippines in the 2013 final to claim their third Asia Championship crown, secured their semi-final berth thanks to a convincing 75-62 success over two-times champions South Korea.

The Iranians took charge of a contest billed as a heavyweight clash between two giants of Asian basketball early on as they established a 15-point lead by the end of the first quarter.

They went on to continue to stamp their authority on the match and at one stage were ahead by 23, and despite a brief rally from the Koreans, they managed to stroll to a confident win to keep their pursuit of a successful title defence alive.

Hamed Haddadi and Oshin Sahakian combined for an impressive 31 points and 20 rebounds, while Hamed Afagh chipped in with 11, including a hat-trick of three-pointers.

Japan, chasing their first Asia Championship gold since 1965, sealed their spot in the last four by beating Qatar 81-74 in a closely-fought match-up.

Takatoshi Furukawa was the star performer for the Japanese team, notching a total of 22 points, with the best Qatari effort coming from Trey Johnson, who managed 16 points.

The Japanese outfit will go up against the Philippines tomorrow after the 2013 runners-up claimed an 82-70 success over Lebanon.

In the classification matches, Jordan beat Hong Kong 82-62 to ensure they will compete for ninth place.

They will face Palestine tomorrow after they edged a narrow contest with Kazakhstan 83-81.

The winner of the event in the Chinese city will secure a spot at next year’s Olympic Games in Rio de Janeiro.