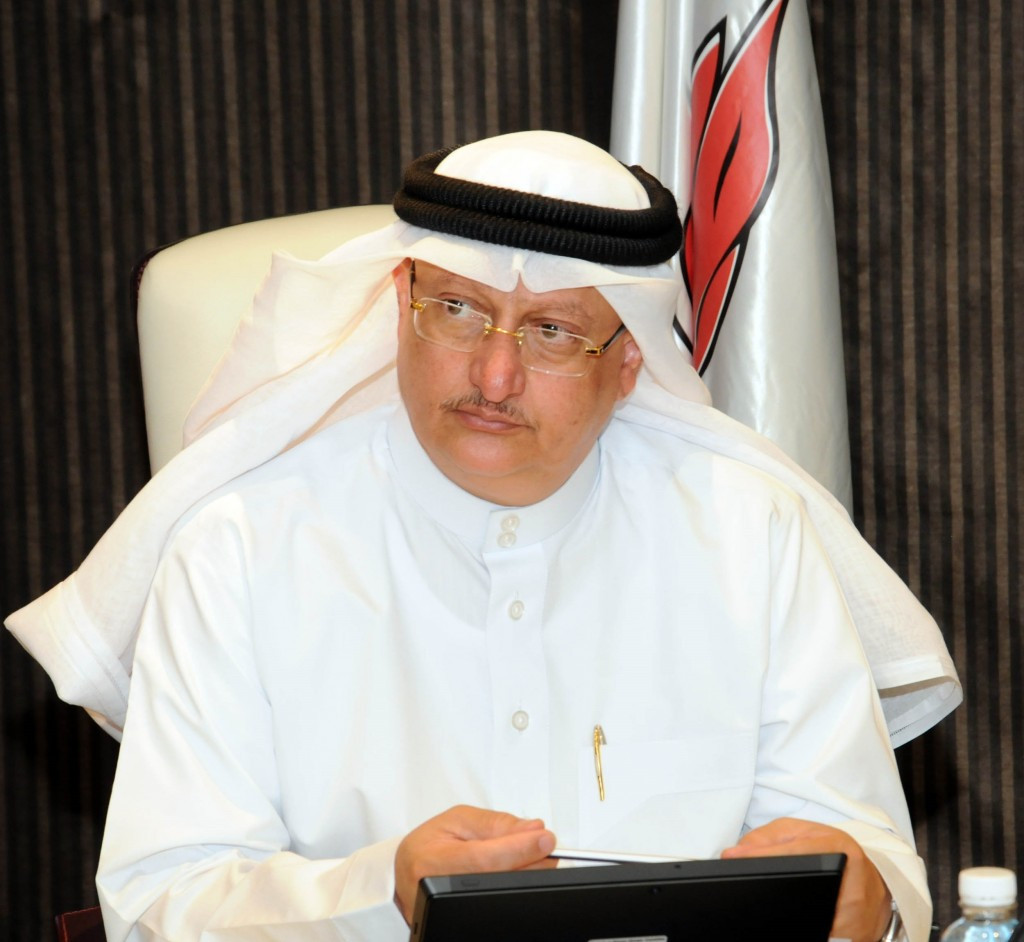 Bahrain are set to compete in 11 sports at the Games in Dammam, Saudi Arabia, which are due to take place between October 15 and 26.

Askar examined the latest arrangements with key delegation administrators, including its director Feras Al Halwachi, with their athletes’ departure timetable, accommodation, transport and training schedules in Dammam among the areas discussed.

Additionally the country’s media delegation also held a coordination at BOC headquarters in Seef, which was led by Mohammed Lori, the media, public relations and marketing director.

While athletes will shortly be heading to Dammam, the BOC are also making plans ahead of the third Arab Women’s Clubs Games which are due to take place in February at Sharjah, United Arab Emirates.

BOC board member Shaikha Hayat bint Abdulaziz Al Khalifa chaired the second meeting of the supervising and follow up committee in Sharjah on October 1, which saw the signing of sponsorship agreements and television rights.

Director of the games, Nada Al Naqabi, gave a presentation regarding the current arrangements for the event, which is set to attract women’s sports clubs from across the region.