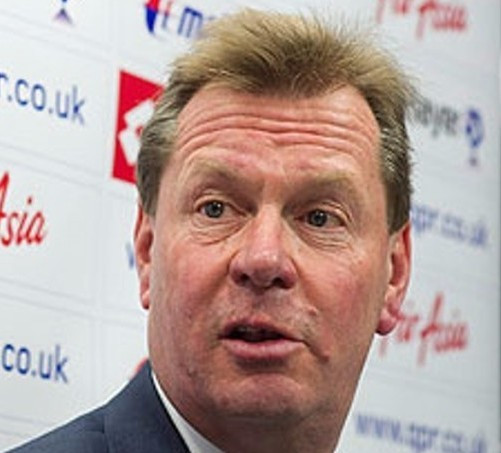 Former London 2012 director Philip Beard has been appointed as one of three new non-executive directors by England Boxing, along with fellow high fliers from the world of business, Tove Okunniwa and Alkit Patel.

Beard, who was involved in developing and launching the Air Miles programme in countries including Britain and United States, served as a director of the British capital's Olympic and Paralympic bid before being appointed the Organising Committee's corporate director after the Games were awarded to them in 2005.

He will serve as chair of the Commercial Sub-Committee at England Boxing.

Okunniwa has 25 years of experience in marketing and communications, having served in a range of positions in the sports world, including chief executive of Havas Sports & Entertainment and head of marketing at BBC Sport.

She will oversee the Marketing and Communications Sub-Committee.

Banker Alkit Patel, a former UBS executive director, who is also an advisor to Brentford Football Club, will head the Finance Sub-Committee.

All three were appointed following an "extensive recruitment process" and will join the body's existing non-executive director, Margaret Byrne, also chief executive of Sunderland Football Club and chair of the Legal, Compliance and HR Sub Committee.

They will be responsible for working with other Board members in shaping the future development of the organisation, which is responsible for grassroots boxing in England.

“We have appointed three absolutely outstanding candidates who, together with our existing non-executive director, will enhance the capabilities, skills and connections of the Board in a number of key areas," said England Boxing chairman Caspar Hobbs.

“All of our non-executives are industry leaders in their chosen fields and, along with the existing Board members, I am confident they will make a significant contribution to the future progression of both the organisation and the sport of boxing in England.”

England Boxing is responsible for Whole Sport Plan for boxing, 2013 to 2017, and works with Sport England to grow and sustain participation and create opportunities and pathways for the most talented boxers to progress to the elite level.