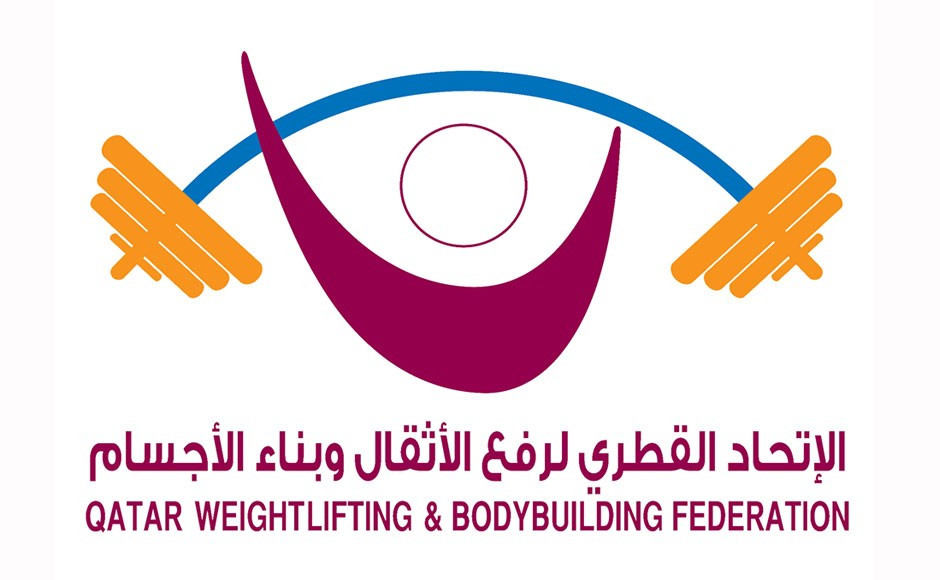 Ahlam Al Muhallal has made history as the first woman from Qatar to compete at an international weightlifting event.

The 23-year-old saw action in the Qatar International Cup at the Marriott Hotel in capital Doha, in the 63kg category.

She only started weightlifting four months ago but did enough to earn a spot at the Qatar Weightlifting Federation (QWF) event, which is run in partnership with the Qatar Olympic Committee (QOC).

Now, she hopes that her participation will see more female weightlifters from the Gulf country come forward.

“Hopefully I will be able to inspire many Qatari girls to take to weightlifting and I will be more than willing to help them,” she said to The Peninsula.

Al Muhallal was among 18 female competitors in Doha, with an over 75kg competition also contested.

Qatar didn't send any weightlifters to the London 2012 or Beijing 2008 Olympics, but two nationalised Bulgarians did compete for the country at Athens 2004.