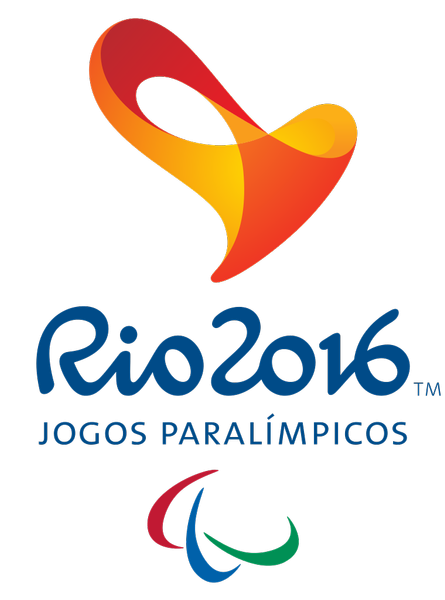 The International Wheelchair and Amputee Sports Federation (IWAS) has announced the list of officials who have been selected for this year's Paralympic Games in Rio de Janeiro.

A total of 40 positions have been confirmed by the sport’s governing body, including a total of 28 international referees.

Hong Kong have a trio of officials selected with Wai Lung Luk, Chi Ming Andy Lam and Kam Kau Wong confirmed to be referees for matches, while Italy’s Massimo La Rosa, Alessia Tognolli and Daria Marchetti are also due to head to Brazil.

One further referee is expected to be confirmed at a later date.

Germany’s Udo Ziegler has been confirmed as the technical delegate for the competition and will aim to ensure that all rules and regulations of the sport will be followed accordingly.

He will be assisted by Britain’s Hilary Philbin.

Brazil’s Eduardo Gomes and Germany’s Ingolf Blumowski will act as Referee Commission members at the Games, while Hong Kong’s Man Chung has been appointed to serve as the medical representative.

Competition is due to be held in the Youth Arena in the Deodoro Park, which houses the second largest cluster of venues.

The Paralympics are scheduled to take place from September 7 to 18.