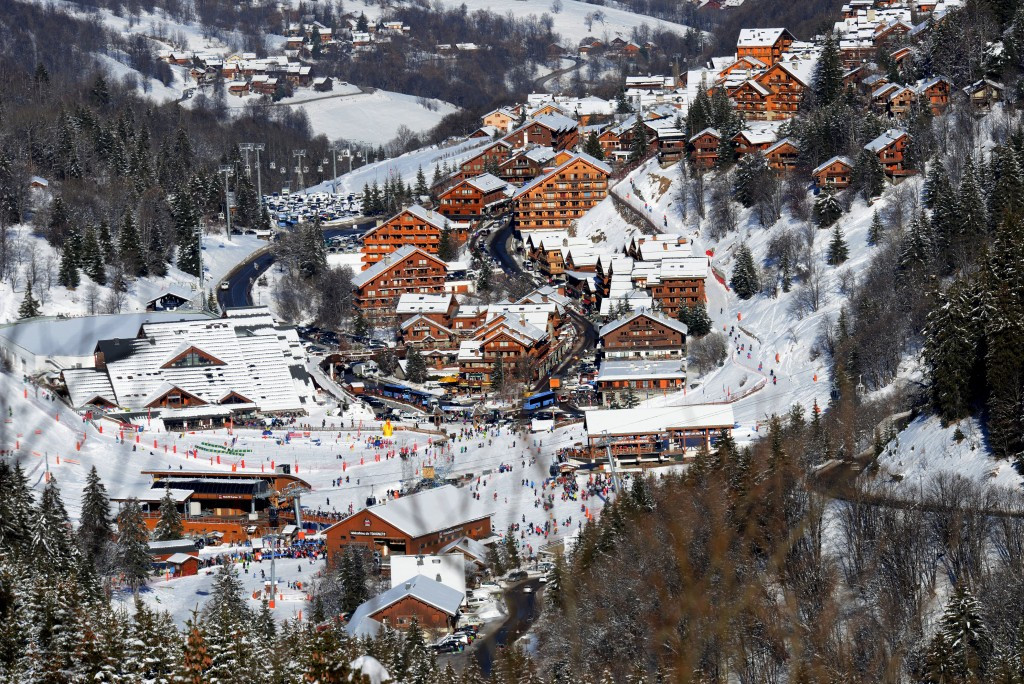 France is to compete with Austria for the right to host the 2023 International Ski Federation (FIS) Alpine World Championships after the neighbouring resorts of Méribel and Courchevel were confirmed as co-bidders.

Three resorts had initially been in the frame to launch the French bid, with the two chosen over Val d’Isère, the location last time the biennial event took place in France in 2009.

Courchevel would be likely to host the men’s downhill and super-G speed events as well as the men's super combined and the giant slalom and slalom female technical events.

The women's downhill, super-G and super-combined would take place at Méribel, 19 kilometres to the south-west, along with the men's giant slalom and slalom.

Neither resort are holding events on this season's World Cup calendar.

Last year's final leg took place in Méribel, however, while a leg was also scheduled for Courchevel in December 2014, only to be cancelled and rescheduled to Åre in Sweden due to a lack of snow.

Méribel also achieved infamy in 2013 due to the horrific head injury sustained there by Formula One champion Michael Schumacher when skiing off-piste.

“This will create a new impetus," claimed Courchevel Mayor Philippe Mugnier after the bid's announcement by the French Ski Federation.

"Naturally, we are delighted but the hardest work still remains to be done."

Méribel Sports Deputy Thierry Carroz added: “We are very happy, we now have a real challenge: there is work to be done.

"We will start work straight away this week, in order to put forward a winning bid in 2018."

Saalbach-Hinterglemm was confirmed as the Austrian candidate at a meeting last year after being selected by the Austrian Ski Federation over the rival resort of St. Anton.

The resort, which last hosted the World Championships in 1991, was also a fixture on last season's World Cup calendar but not on this year's.

If the bid is successful, it would become the 10th time the event has taken place in Austria, and the first since the 2013 edition in Schladming.

The next edition will take place in St Moritz in Switzerland in 2017.

Åre and the italian resort of Cortina d'Ampezzo have already been selected as hosts in 2019 and 2021 respectively.