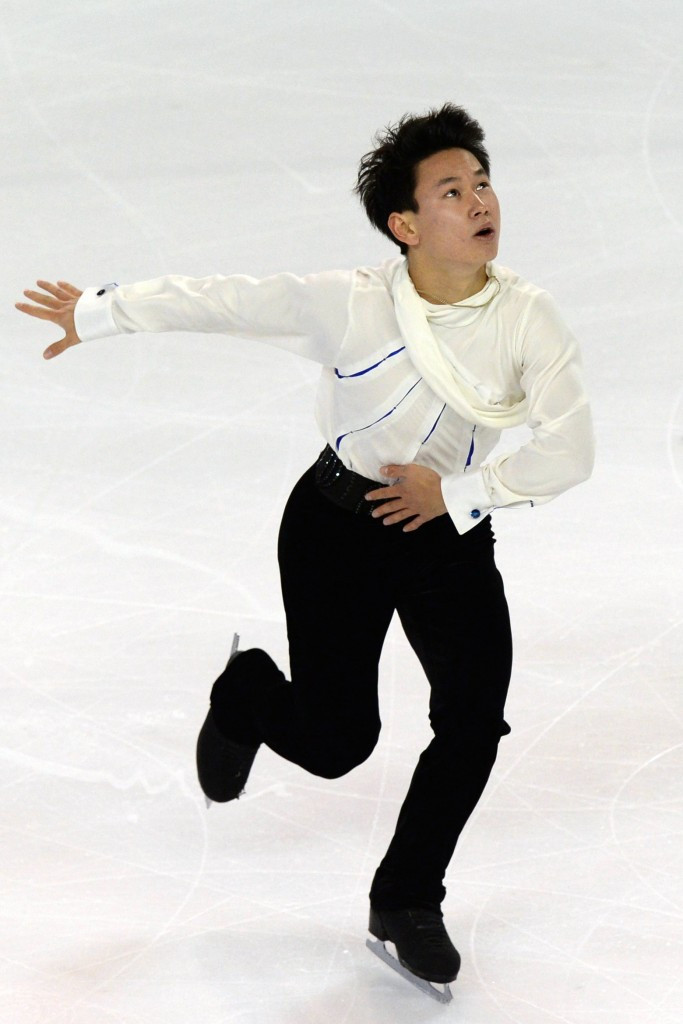 The Kazakhstan skater heads to Taiwan's capital with a season's best score of 276.39 points but three-time world champion Patrick Chan of Canada and Japan's ISU Grand Prix final bronze medallist Shoma Uno will also be in the frame.

In the women's competition, Japan's Satoko Miyahara headlines the field thanks to a season's best score of 208.85 for the reigning world and Four Continents silver medallist.

Canada's Kaitlyn Weaver and Andrew Poje will be aiming for a third ice dance title at the event, with the world bronze medallists from last year boasting a season's best of 182.66 points, which they earned to win the ISU Grand Prix of Figure Skating final earlier this season.

However, 2015 World and Four Continents silver medalists Madison Chock and Evan Bates of the United States and newly crowned US champions Maia Shibutani and Alex Shibutani will also be challenging for the podium.

In the pairs competition, world and Four Continents champions Meagan Duhamel and Eric Radford of Canada will be the front-runners to defend their title, with the couple boasting a season's best of 216.67.

Competition will begin on Thursday (February 18) with short dance in the women's and pairs events.

The Championships, which are for non-European skaters, will run until February 21 with a total of 98 competitors taking part.