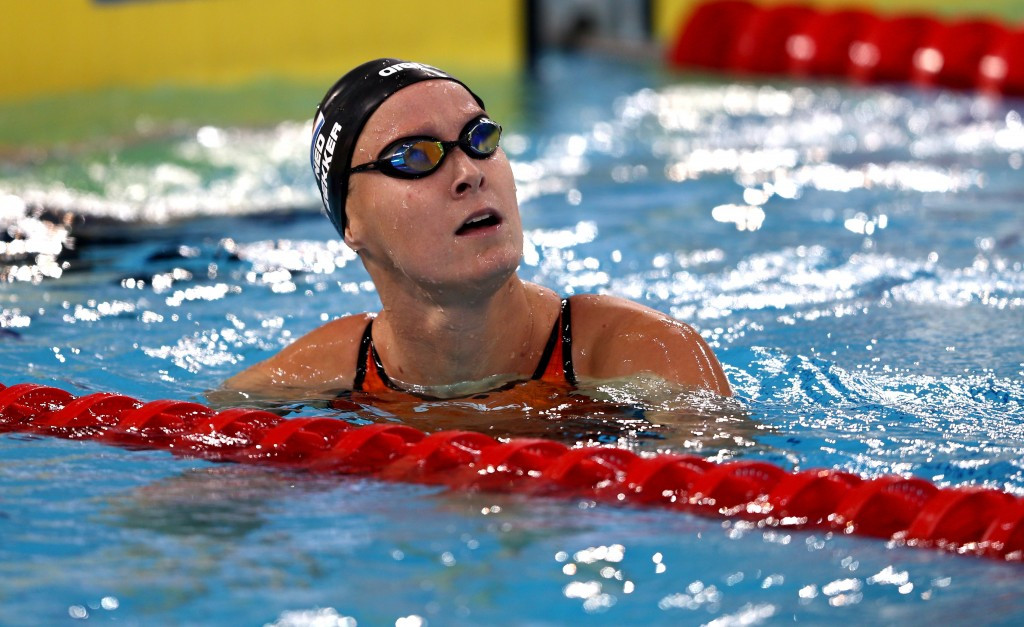 The Netherlands' Inge Dekker, a three-time Olympic medallist, has been diagnosed with cervical cancer but is refusing to rule out competing at Rio 2016.

The 30-old-year Dutchwoman admitted she was shocked when she was told she was ill.

“It is obviously very scary when you hear this news,” Dekker said in a statement posted on the website of the Dutch Swimming Federation.

"For three years, I’ve been preoccupied with getting ready for the Rio Olympics, and then I heard this.

"Suddenly, my life became very quiet and I could see that everything was relative.

"I took a few days to get used to the news, but now I am looking with confidence towards the future.

"I am focusing on being positive and giving my all to recover well.

"I can only focus on the things I can influence, but I have certainly not put the Rio Olympics out of my head.”

Dekker has been a member of the Dutch 4x100 metres freestyle team at the last three Olympic Games.

Dekker has also won six medals at the FINA World Aquatics Championships, three of them gold, including one in the 50m butterfly at Shanghai in 2011.

She has also won nine medals in the World Short-Course Championships, including seven gold.

Dekker has also won 34 medals in the European Championships, in the long and short-course versions of the sport.

A total of 17 of them have been gold.

He won his medal having recovered leukemia he had been diagnosed with in 2001.