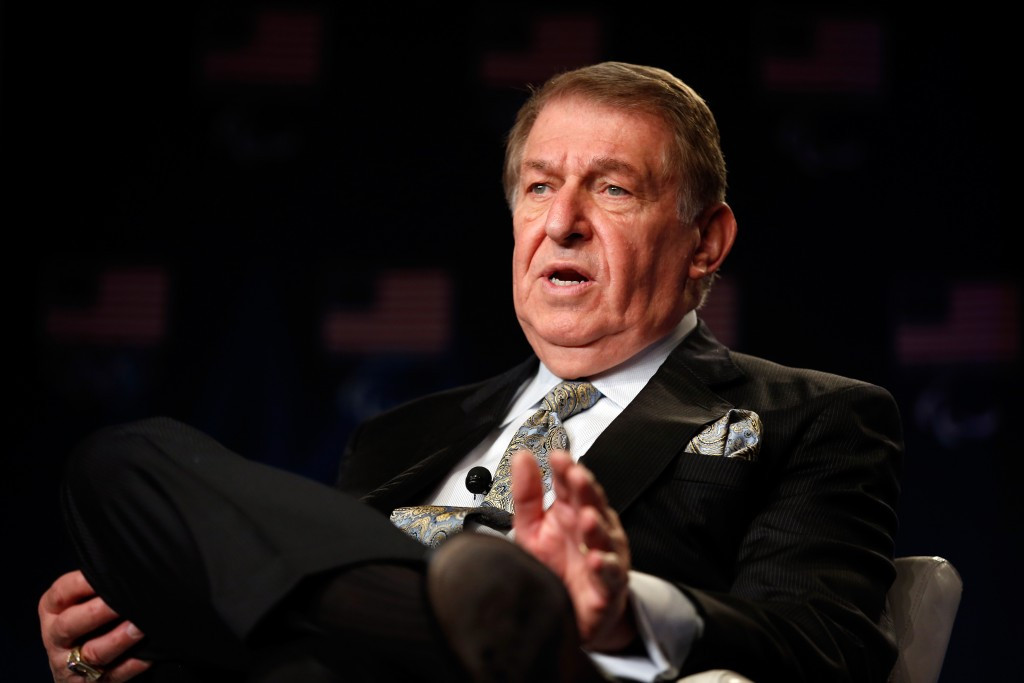 USA Basketball men's national team managing director Jerry Colangelo has expressed his support for 3x3 basketball being added to the Olympic programme, claiming it would be beneficial in bringing more exposure to the sport.

Colangelo, who led United States teams to the Olympic gold medal at both Beijing 2008 and London 2012 in the more established five-a-side discipline, believes progress is being made across the US to improve at the 3x3 event.

"We're all for it," he said here during the United States Olympic Committee Media Summit.

"It would bring more exposure for basketball.

"We would love to see it on the programme and are very supportive.

A 3x3 basketball competition, in which only one basket is used for both teams, was first held at the inaugural Summer Youth Olympic Games in Singapore in 2010.

The bid marks the sport's "future" in Los Angeles, according to the International Basketball Federation (FIBA), in the sense that it "works a lot with the kids and the youngsters, and also pushes them to be a bit more innovative".

As it is a new discipline rather than a new sport, the process for 3x3s inclusion has not yet begun.

There is a growing lobby of support, however, from within the basketball community and International Olympic Committee (IOC) communities.

Some even believe that it could one day replace its five-a-side cousin on the programme, although there appears no immediate chance of this happening.

A final decision on its Tokyo inclusion is likely to be discussed following this year's Olympic Games in Rio de Janeiro.

As the strongest country in five-a-side basketball which won male and female titles at London 2012, some had feared the US would be less keen to promote the short-form of the game.

USA Basketball, however, has to introduce clinics and start-ups in order to boost 3x3 participation.

The US have never won a World Championship medal in men's 3x3 events but claimed both the 2012 and 2014 editions of the women's competition.