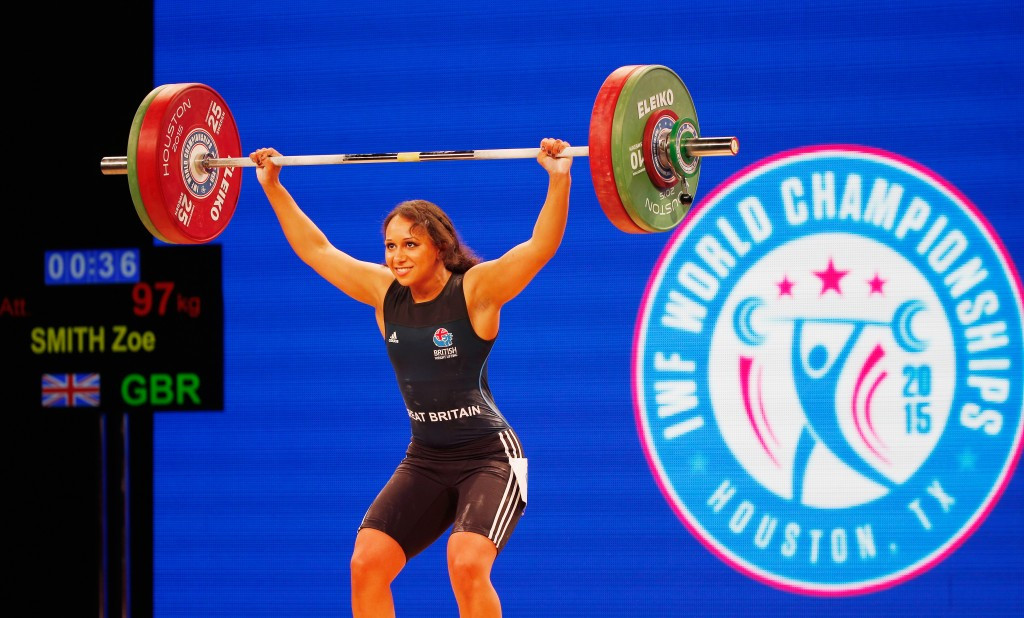 The event in the Norwegian town presents a final chance for lifters to qualify for August's Olympics in Rio de Janeiro.

A maximum of one male and one female place are available if sufficient team points are secured, with the men needing to finish in top seven countries out of those who have not already qualified.

For the women, the target will be top six nations who haven't yet booked a place in Rio.

Smith, the women's 58 kilogram gold medallist at Glasgow 2014, won a bronze medal at the 2014 European Championships in Tel Aviv.

Ashley Metcalfe, British Weighlifting's chief executive, said: "We are sending our strongest team possible to Norway for the Championships with the ultimate aim of securing Olympic places for both the men’s and women’s teams; it is going to be extremely tough, with a number of European nations still fighting for the remaining few places in Rio, but we are confident that our athletes’ preparations provides us with very encouraging signs of achieving top performances and the best chance of qualifying for GB next month.”

"Our elite lifters have proven themselves more than up to the challenge however, and have a terrific opportunity in Norway to seal Olympic qualification.

“The whole team remains very motivated and focused on making this happen, building on what was a fantastic year of competition in 2015 capped off by the best World Championships performance in more than 10 years and we aim to emulate this on the European stage next month.”

The European Weightlifting Championships is due to take place between April 10 and 16, with 411 weightlifters from 40 countries expected at the Førdehuset arena.