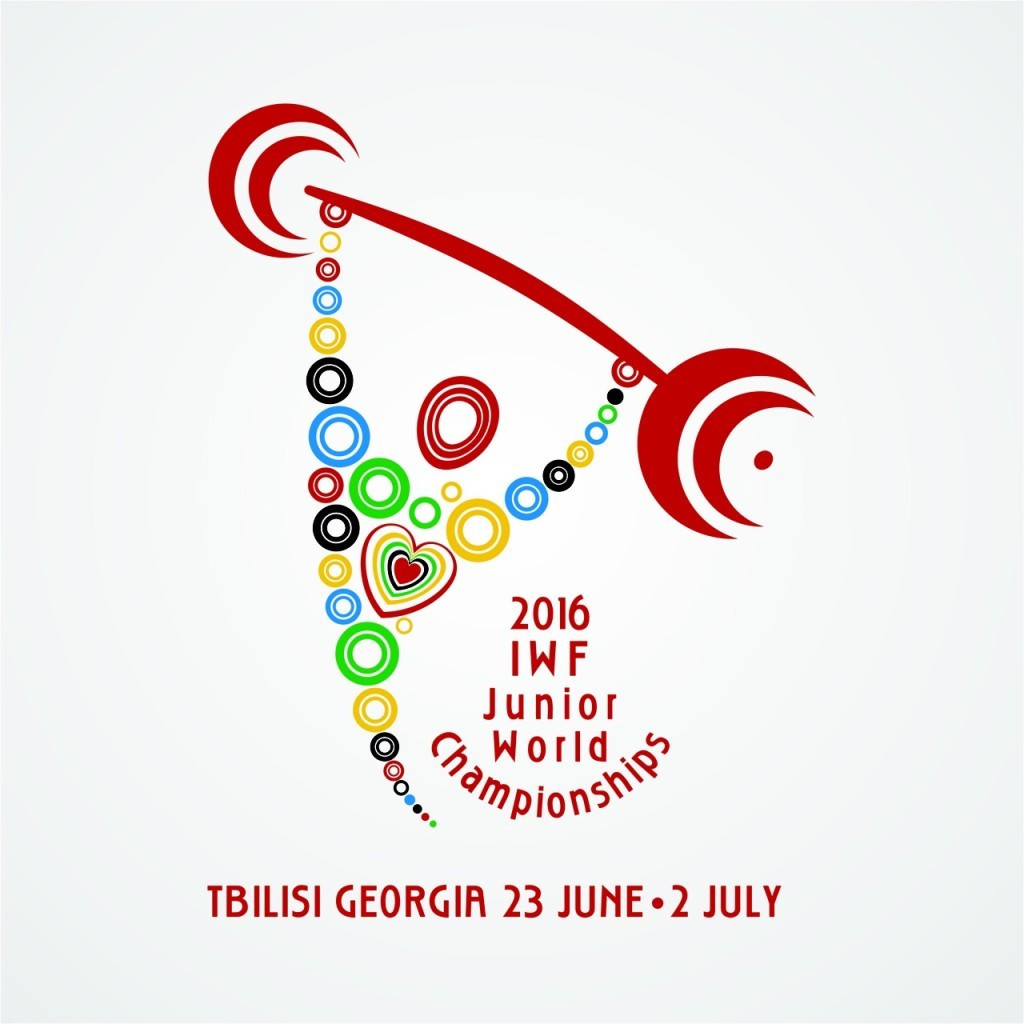 The three logos for this year’s International Weightlifting Federation (IWF) Junior World Championships in Tbilisi have been unveiled by the sport’s governing body.

With a backdrop of three different colours, the logos will feature prominently in the build-up to and during the event, which runs from June 25 to July 2 in the Georgian capital.

They are all set to be used in promotional materials and will have a strong presence at the competition in less than three months' time.

Before the weightlifting action gets underway in Tbilisi, the IWF Committee will meet on June 21, before the IWF Executive Board convene for a two-day session from June 22 to 23.

Following the meeting of the ruling Executive Board, the IWF Congress is scheduled for June 24 ahead of the beginning of the competition itself the next day.

The 2016 Junior World Weightlifting Championships were due to be held in Tunisian capital Tunis before the IWF opted to move the event, owing to security considerations and certain technical difficulties reported by the host nation.

It came after a group of armed gunmen attacked a hotel in Sousse in June, located around 145 kilometres from the capital, killing 38 people.

The IWF Executive Board took the decision to switch the Championships to Tbilisi at its meeting ahead of the 2015 World Championships at the George R. Brown Convention Center in Houston in Texas.

During the same meeting, Lima was announced as the host of the 2018 World Championships.

The previous edition of the world junior event was hosted by Wroclaw in Poland last year.