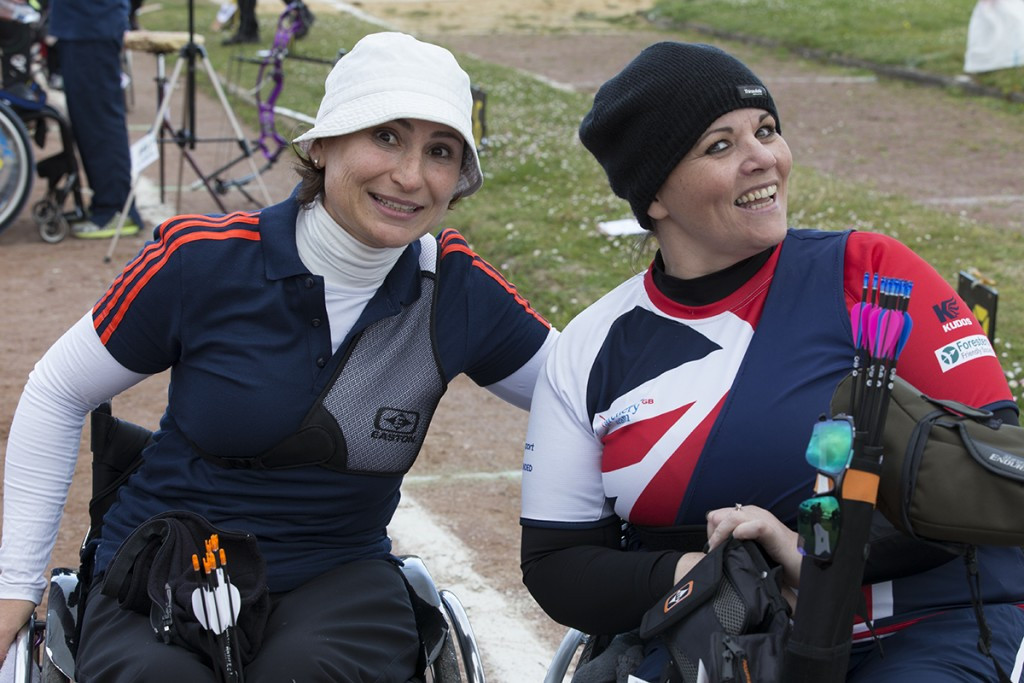 Countries earned vital quota places for this year's Paralympic Games in Rio de Janeiro as the continental qualification tournament at the European Para-Archery Championships came to a close in Saint-Jean-de-Monts in France today.

Maxime Guérin secured a quota spot for France by winning the men’s recurve event as he beat Italy’s Alessandro Erario 7-3 in the final.

Erario also claimed an Paralympic place for his nation by virtue of his second place finish, with Poland’s Ireneusz Kapusta narrowly missing out.

Turkey enjoyed double success in the women’s recurve competition as Zehra Ozbey Torun and Merve Nur Eroglu both guaranteed a quota berth for their country at Rio 2016.

Torun topped the standings in the event as she overcame her compatriot 6-4 in a closely-contested final.

Russia and Britain were the recipients in the men’s compound event, thanks to Aleksander Zubar and Nathan Macqueen respectively.

Zubar was the overall victor in another final which went to the wire as he eventually prevailed with a 140-138 success as the Briton fell just two points short.

The only available women’s compound quota for Rio 2016 went the way of Germany as Lucia Kupczyk held off team-mate Vanessa Bui 141-137 in the final.

In truth, the result mattered little as the European country  were assured of the vital quota place in the category by virtue of two German archers contesting the tournament’s showpiece match-up.

Two-time Paralympian Zandra Reppe of Sweden, who competed at Beijing 2008 and London 2012, had led the way after the qualification stage but faltered in the latter stages.

Peter Kinik sealed the men’s W1 quota for Slovakia with a narrow 129-127 win over Russia’s Igor Meshkov, while the women’s equivalent was earned by Elisabeth Barleon of France, who was the only archer in the category.