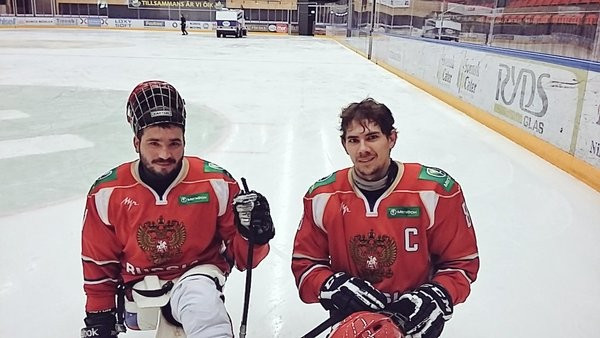 The runners-up from Sochi 2014 hammered Germany 17-0 at Sweden's Östersund Arena, a day after they beat the hosts 16-1.

All six teams at the tournament will play each other once in a round-robin, with the Russians currently leading the way on goal difference.

Defending champions Italy also boast an unbeaten record though, after seeing off a Norway side who had also won their opening two matches before the start of play.

Italy were to triumph 1-0 in an extremely tight affair.

Florian Planker scored the only goal for the Italians, who look like they will be the Russians' main rivals, in the first period.

Czech Republic recorded their first win of the tournament by beating home side Sweden 1-0.

The hosts have lost every match so far so are still looking for something to cheer about in front of their fans.