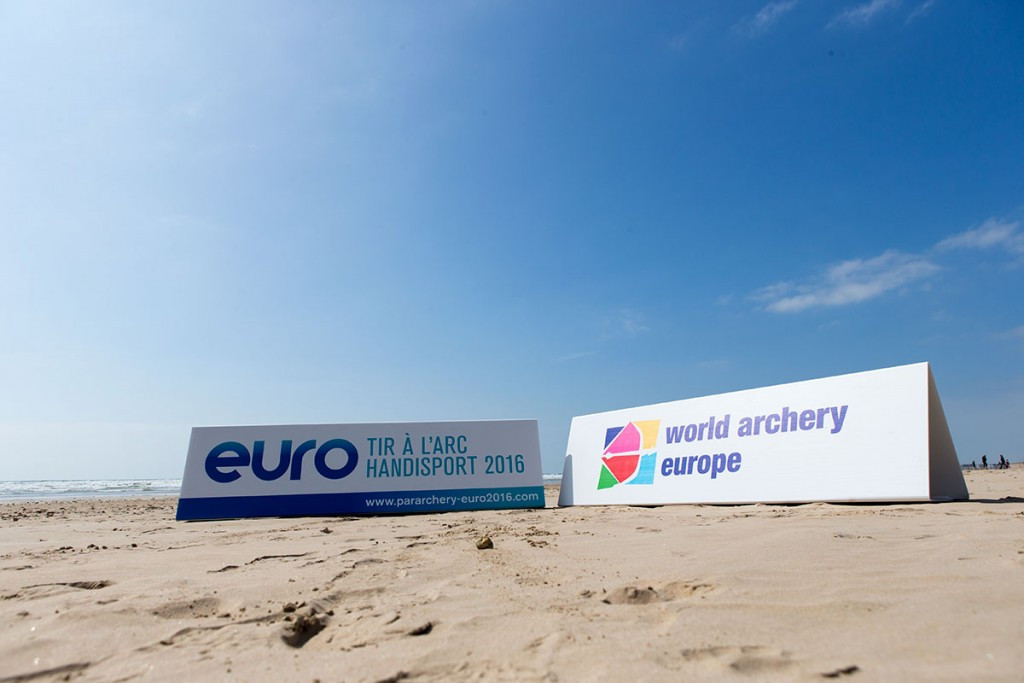 Russia kept themselves on course for a large gold-medal haul at the European Para-Archery Championships after a successful day in Saint-Jean-de-Monts in France.

Bato Tsydendorzhiev secured his place in the men’s recurve final with a 6-0 win over Poland’s Pawel Daleszynski and will now go on to face France’s Maxime Guérin, a 6-4 winner over Germany’s Maik Szarszewski in the other semi-final.

Fellow Russian Svetlana Barantseva advanced into the equivalent women’s showdown with a 7-3 victory at the expense of Turkey’s Hatice Bayar.

Awaiting her in the final is Turkey’s Merve Nur Eroglu, who defeated Poland’s Milena Olszewska 6-2 in the last four.

Russia will also be represented in the men’s and women’s compound finals by Aleksander Zubar and Tatiana Andrievskaia respectively.

Zubar got the better of Slovakia’s Marcel Pavlik in a tiebreaker after a 141-141 draw to set up a gold medal match against Italy’s Alberto Simonelli, the Beijing 2008 Paralympic silver medallist.

As for Andrievskaia, she edged compatriot Stepanida Artakhinova 132-128 to move into a final against Turkey’s Handan Biroglu, the conqueror of Italy’s Eleonora Sarti by a scoreline of 131-117.

The women’s W1 final will be an all-British affair after Jo Frith and Jessica Stretton both safely came through their last-four encounters.

Another gold could go Britain’s way in the VI 2/3 division, where Steve Prowse will meet France’s Christophe Gerardin in the final.

All the losing semi-finalists will contest the bronze medal matches on Sunday (April 10) when the gold medal matches will also take place.

Action in Saint-Jean-de-Monts is due to continue tomorrow with mixed team and team medal matches.