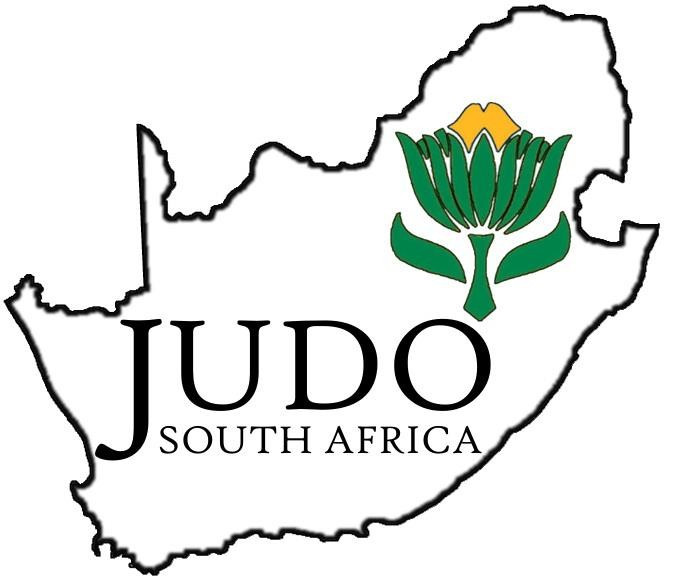 His compatriot Preston Davids was one of the two bronze medallists along with Botswana’s Gavin Mogopa.

There were also gold medals for South Africa in the men’s 66kg, 81kg and 90kg through Siyabulela Mabulu, Dale Whittaker and Zack Piontek respectively.

Mabulu defeated Mozambique’s Kevin Loforte in the two-competitor 66kg division, while Whittaker got the better of fellow South African Nicolaas Louw in the 81kg as Guernsey's Louis Plevin and England’s Aiden Donald shared the third step of the podium.

The home nation’s one other gold medal came courtesy of Courtney Read, the winner of the women’s 70kg as the sole competitor.

England were second in the medal standings with five golds, two silvers and one bronze.