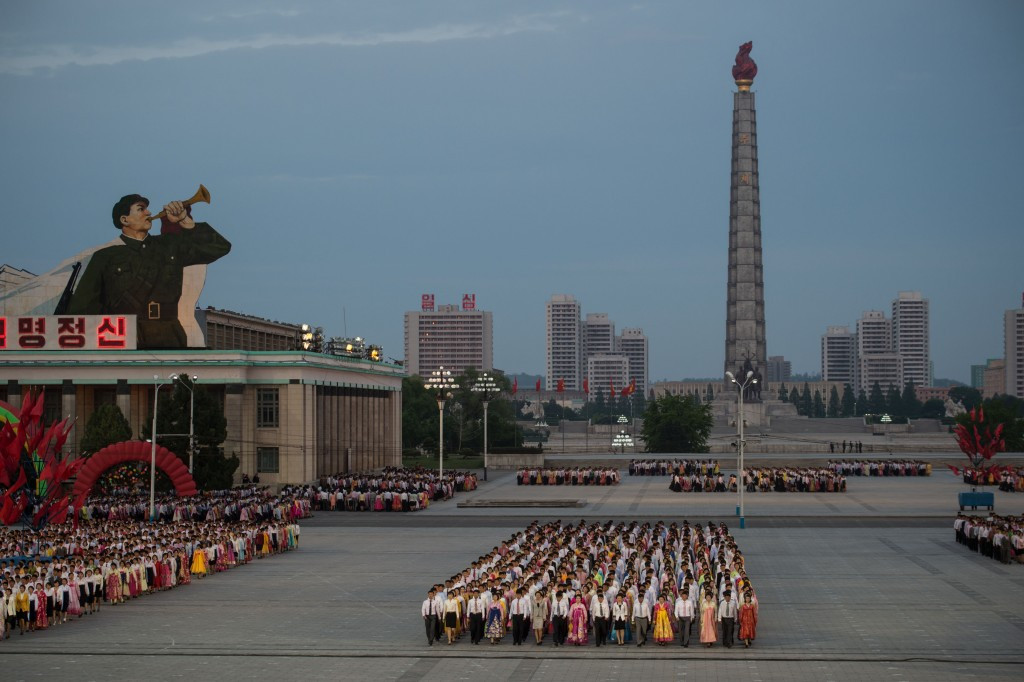 North Korea has been confirmed as a bidder for the 2018 International Weightlifting Federation (IWF) Junior World Championships.

insidethegames exclusively revealed in November that the world's most secretive country were interested in hosting the event, with capital Pyongyang now confirmed as one of five cites in the frame.

A final decision will be made by the IWF during their Executive Board meeting in Tbilisi, Georgia, on June 22 and 23.

Awarding the event to North Korea would be a major move but the IWF is among organisations who think sporting events could help to "open up" the reclusive state.

The country will host next year's Asian Championships in a sport which it has excelled in recent years.

They won three Olympic gold medals at London 2012 and one gold in a total haul of six medals at last year's World Championships in Houston.

The country, a dictatorship which is rarely visited by foreigners, has also been tipped to host the 2017 Junior World Championships organised by the International Judo Federation.

North Korea is still technically at war with its southern neighbour after the Korean War ended with a ceasefire in 1953.

But the countries are thought to want to use sport to better relations.

In 2013, the regime in Pyongyang invited South Korean athletes to compete north of the border, under their own flag, for the first time.

“Our Executive Board is very supportive of North Korea being a host,” said South Korea's President of the East Asia Weightlifting Federation, Sung-Yong Choi, to insidethegames in November.

"They must guarantee security for all, but the sporting infrastructure is there, and there would be no problems with hotels.

“Sport can make us closer.

"We would love to have a sporting exchange between North and South Korea.”