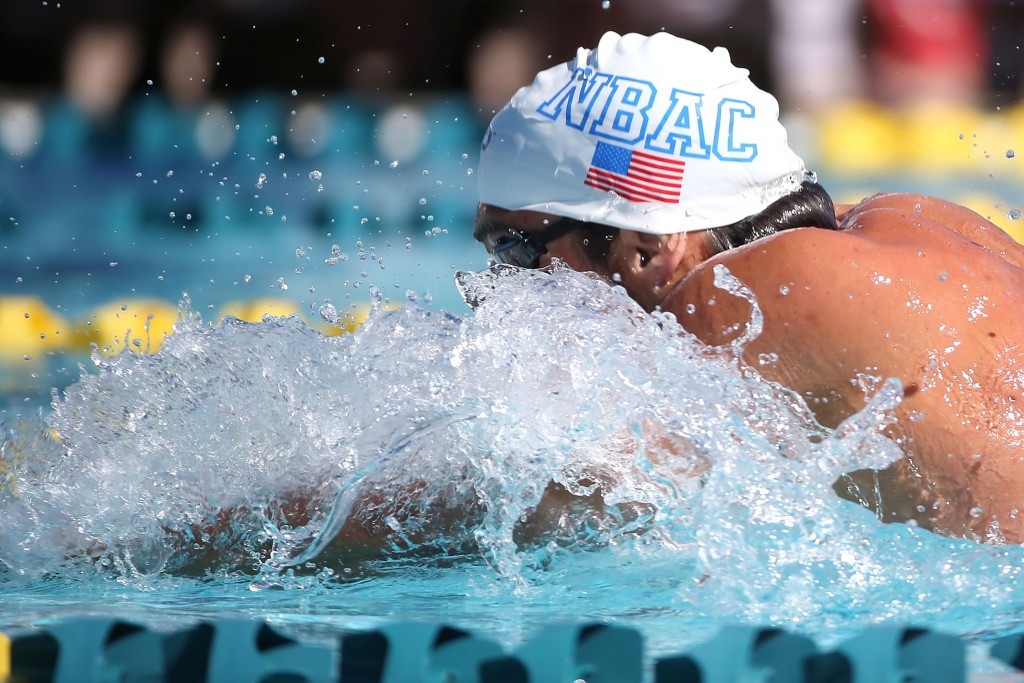 USA Swimming has moved a Rio 2016 training camp out of Puerto Rico due to fears of the Zika virus.

The health scare has been a major talking point in the build-up to the Olympics in August and the governing body has decided not to risk their top stars on the Caribbean island.

Zika - which is carried by mosquitoes - has spread across the Americas and is most prevalent in Brazil, causing a major headache for organisers in Rio.

However, there have been cases in Puerto Rico - a United States territory - with a 70-year-old man reportedly passing away from the virus there in February.

"The health and safety or our athletes is USA Swimming's primary priority and responsibility," said USA Swimming spokesman Scott Leightman to the Associated Press.

Frank Busch, the national team director, sent out a letter to all athletes and coaches to tell them about the decision.

The United States is one of the world's most dominant nations in the pool, topping the medals table at London 2012 by a huge margin with 16 golds in a total tally of 31.

Michael Phelps, the most decorated Olympian of all time with 22 medals, won six in the British capital, including four golds.

China were the second most successful nation with five gold medals in their haul of 10.

The training camp scheduled for Puerto Rico will now take place at the Georgia Tech Aquatic Center, where swimming was held during the Atlanta 1996 Olympics.

"As part of our preparations for the Olympic Games this summer, we have been closely monitoring the current situation with the Zika virus," Busch said in his letter.

"According to the Centers for Disease Control and Prevention and other health experts in the field of science and medicine, our athletes would be highly exposed to the Zika virus in Puerto Rico.

"With this information, the national team division has decided to relocate the second camp to Atlanta."

It is hoped that Zika will be less widespread during the Olympics and Paralympics, as the Brazilian winter will be less hospitable for mosquitoes.

Pregnant women are at particular risk due to a link with birth defect microcephaly.

This causes babies to be born with small heads and under-developed brains, while Zika can also cause miscarriages, premature birth and vision problems in babies.

More than 1,000 microcephaly cases have been confirmed in Brazil since October although only around 200 of these have been in Rio de Janeiro.

World Health Organization advice, which is being followed by the International Olympic Committee and Rio 2016 organisers, is for women who are pregnant to not attend the Games.

Effects of Zika can also include fevers, rashes, joint pain, eye redness and conjunctivitis, although it is thought only 20 per cent of people infected will display any symptoms.

Phelps had previously said he was "not worried" about Zika as he searches for more glory in Brazil.