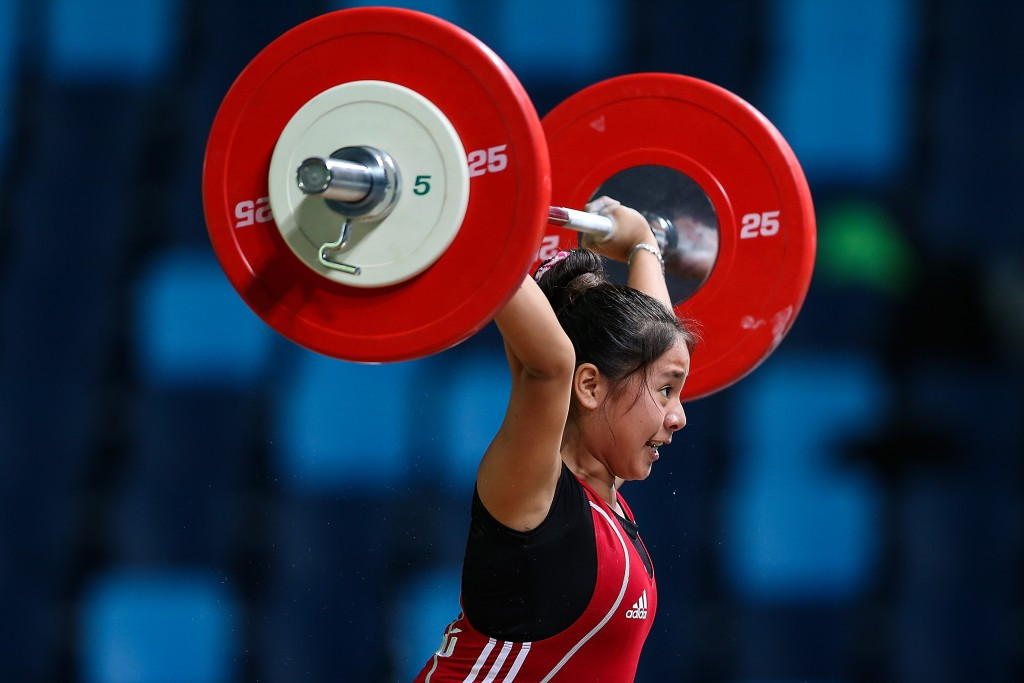 The International Weightlifting Federation (IWF) has agreed in principle to introduce an additional bodyweight category for women, equalling the eight already existing for men.

A new women’s weight class, yet to be confirmed, now looks set to bring parity between the two sexes.

As early as 1987, there were official World Weightlifting Championships for women, but it wasn’t until the 2000 Olympic Games in Sydney that an official Olympic competition for women was introduced.

Sports are now being encouraged to foster gender equality, with Agenda 2020 reforms empowering the International Olympic Committee (IOC) to "work with the International Federations to achieve 50 per cent female participation in the Olympic Games".

The decision was taken as part of the IWF Committee meetings, which took place here today in Georgia's capital ahead of the world governing body’s Executive Board meeting and Congress.

Good governance was among the other topics raised with the IWF Committees endorsing the key governance principles and basic indicators as discussed and accepted by the Association of Summer Olympic International Federations (ASOIF) at its General Assembly in Lausanne in April.

"IWF understands Agenda 2020 and its aim to regain credibility and trust in the sport industry," said the body's director general, Attila Adamfi.

"The principles of good governance are emphasised to be more deeply implemented in the every-day operations and decision making even in a committee level."

The IWF Executive Board meeting is set to take place across tomorrow and Thursday (June 23), while the Congress is scheduled for Friday (June 24).

In response to the IOC's recent re-analysis of Beijing 2008 and London 2012 samples, the IWF Executive Board intends to dedicate a full day to discussing them and other anti-doping related matters.

Yesterday was the deadline for the IWF to tell nations how many places they would have at the Rio 2016 Olympic Games in August.

"We have contacted all federations and given them their Olympic quotas, but they are subject to legal procedures and other decisions," Adamfi told Reuters.

At the last IWF Executive Board meeting ahead of the 2015 World Championships in Houston, Bulgaria were banned from competing at Rio 2016 due to multiple positive doping cases during the qualification period.

An Olympic quota place was also taken from both Romania and Uzbekistan, owing to the same reasons given for Bulgaria’s ban.