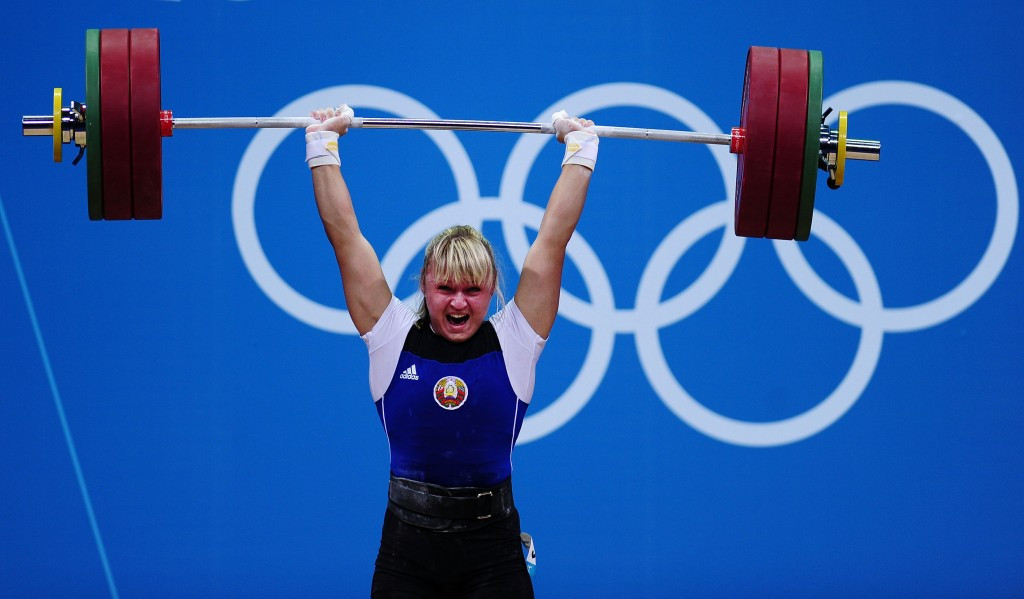 The weightlifting Federations of Belarus, Kazakhstan and Russia will be suspended for one year in the event that it is proven the countries produced three or more anti-doping rule violations in the combined re-analysis of samples from 2008 and 2012 Olympics in Beijing and London respectively, it has been confirmed here today.

The International Weightlifting Federation (IWF) took the decision on the opening day of its Executive Board meeting, promising appropriate measures will be taken to ensure that those athletes implicated in the re-analysis process of Beijing 2008 and London 2012 - once disqualified by the International Olympic Committee (IOC) - shall not participate at Rio 2016.

Final decisions on the possible banning of the three nations in question will be made after the IOC makes a definitive ruling on the retests.

"The IWF fully identifies with the content of the Declaration of the Olympic Summit stating that all the stakeholders of the Olympic Movement must do their utmost to ensure that only clean athletes should be able to participate in the Rio 2016 Olympic Games," the world governing body said in a statement.

Earlier this week, it was confirmed that Kazakhstan's Olympic champion Ilya Ilyin was one of three weightlifting medallists from Beijing 2008 to have failed doping tests following the re-analysis of samples by the IOC.

This came after the news that all four Kazakhstan weightlifting gold medal winners at London 2012, including Ilyin, winner of the under 94 kilograms event, had tested positive following re-analysis of samples from the Games.

Ilyin, one of Kazakhstan's best known sportsmen, failed for anabolic steroids dehydrochloromethyltestosterone and stanozolol in the London 2012 case, while in the Beijing 2008 equivalent has tested positive for the latter of the two.

The IWF also confirmed reports that Russians Marina Shainova, winner of the silver medal in the under 58kg class, and Nadezhda Evstyukhina, bronze medallist in the under 75kg division, had returned adverse analytical findings.

Other medal winners implicated in the re-analysis of London 2012 samples were Russia's Apti Aukhadov, who took men's under 85kg silver, and Belarus' under 69kg bronze medallist Maryna Shkermankova.

In all, three Russians, four Kazakhs and three Belarusians have been implicated meaning they have all hit the limit set by the IWF.

The IWF intends to set up an Independent Investigation Commission to investigate countries with more than three anti-doping rule violations.

Furthermore, the Executive Board is said to be modifying its anti-doping policy to enable it to apply extra sanctions beyond the existing articles, including the suspension of National Federations which produce the highest number of anti-doping rule violations in an Olympic period.

In another move, the IWF Executive Board unanimously voted the withdrawal of 11 quota places for Rio 2016, owing to multiple positive cases in the qualification period.

Two quotas have been taken from Azerbaijan, Kazakhstan, Moldova, North Korea and Russia, while Belarus have lost one.

In the case of Belarus, Kazakhstan and Russia, the sanctions will only apply if the countries are allowed to compete.

At the last IWF Executive Board meeting ahead of the 2015 World Championships in Houston, Bulgaria were banned from competing at Rio 2016 due to multiple positive doping cases during the qualification period.

An Olympic quota place was also taken from both Romania and Uzbekistan, owing to the same reasons given for Bulgaria’s ban.

"At all times, the IWF has identified itself with the stand, the policy and the guidelines of the IOC regarding doping and cheaters in sport and aligned its own rules, policy and their implementation to the principle of zero tolerance," the IWF added in its statement.

"Protecting clean athletes by standing up against those who do not comply with the rules remains and will continue to remain crucial for the IWF."

TOP STORY: Coe concerned Tokyo 2020 athletes may be "swept along from rumour to rumour"