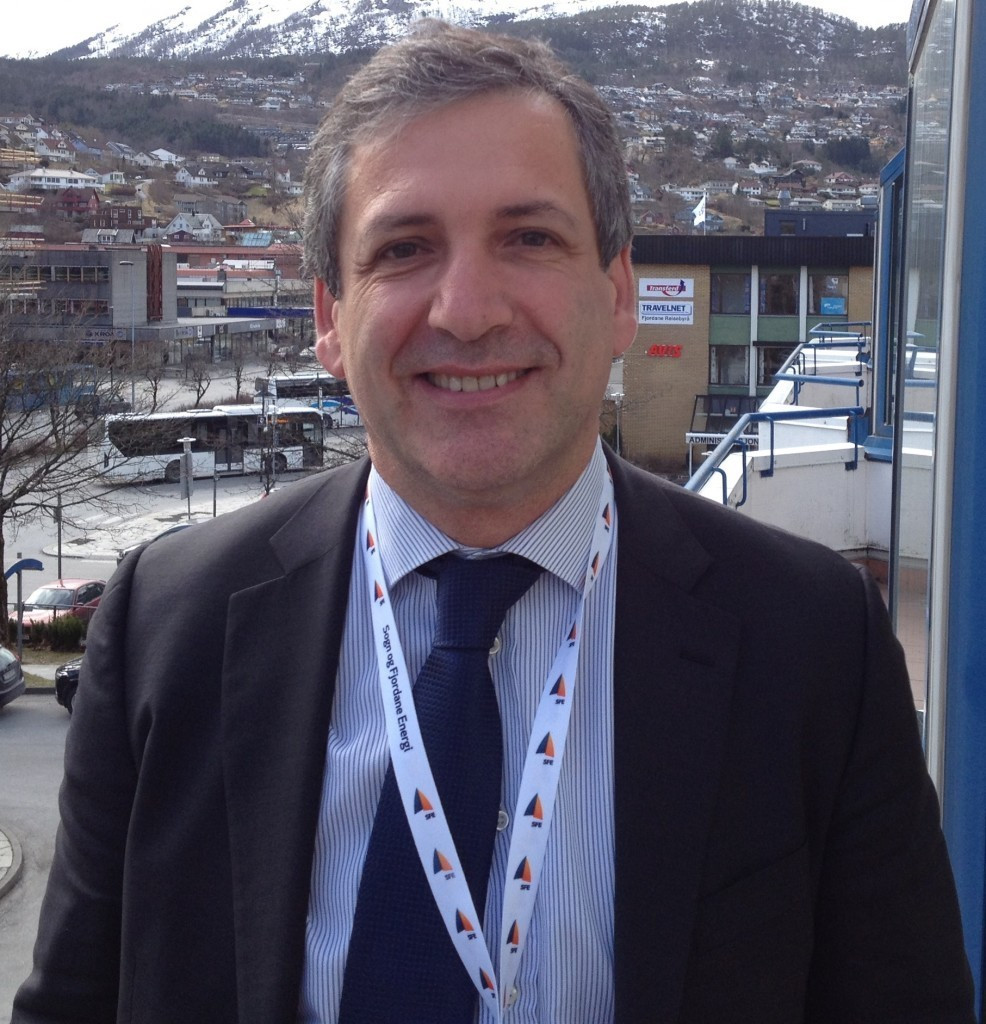 Syrtsov was chosen to lead the EWF’s Anti-Doping Commission at the body’s Executive Board meeting in Istanbul earlier this month, despite numerous doping cases involving weightlifters from Russia.

A statement released by the IWF yesterday following the opening day of its own Executive Board meeting here in Georgia's capital expressed "disappointment" over the appointment of Syrtsov, who is also first vice-president of the EWF.

It has prompted Urso to release a responding statement, in which he says there is no evidence to date that Syrtsov has personal responsibility for the doping cases in Russia.

"If some personal responsibility will be demonstrated I will personally ask [him] to resigned [sic] as first vice-president," said the Italian.

Urso also states that Syrtsov, a two-time Olympic silver medal-winning weightlifter, has never been disqualified in his career and that his responsibility to manage the EWF Anti-Doping Commission "is a demonstration of [the] interest of Russia to be part as [sic] protagonist in the fight against doping".

He adds that the EWF Anti-Doping Commission "has no power to select competitors or competitions in terms of controls".

"I repeat, no power in this direction," the statement reads.

"All the power is in the hands of IWF."

The RWF is one of three weightlifting Federations, along with those of Belarus and Kazakhstan, that will be suspended for one year in the event that it is proven the countries produced three or more anti-doping rule violations in the combined re-analysis of samples from 2008 and 2012 Olympics in Beijing and London respectively.

It means all three countries are in danger of missing this year's Olympic Games in Rio de Janeiro.

This was the headline decision made yesterday by the IWF Executive Board, promising appropriate measures will be taken to make sure that those athletes implicated in the re-analysis process of Beijing 2008 and London 2012 - once disqualified by the International Olympic Committee (IOC) - shall not participate at Rio 2016.

Earlier this week, the IWF confirmed reports that Russians Marina Shainova and Nadezhda Evstyukhina were two of three weightlifting medallists from Beijing 2008 to have failed doping tests following the re-analysis of samples by the IOC.

Among the medal winners implicated in the re-analysis of London 2012 samples was Russia's Apti Aukhadov, runner-up in the men's under 85kg.

Even if Russia are allowed to compete at Rio 2016, the IWF Executive Board has confirmed that they will lose two quota places owing to multiple positive cases in the qualification period.

Syrtsov is due to be supported in his new role by Spain’s Emilio Estarlik, Estonia’s Jaan Taalts and Moldova’s Antonio Conflitti.

Urso concluded his statement by saying he will raise the IWF Executive Board’s views on Syrtsov’s appointment at the next EWF Executive Board meeting, and "discuss the sensitive subject in every detail".