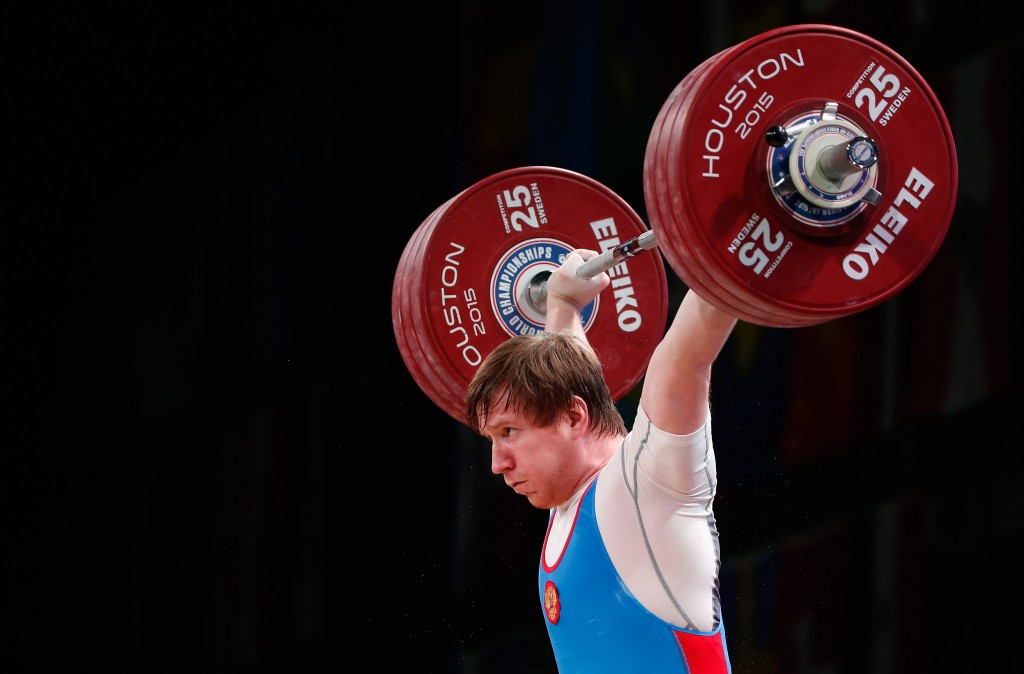 A total of 19 quota places for this year's Olympic Games in Rio de Janeiro have been allocated in principle by the International Weightlifting Federation (IWF) Executive Board here today.

It includes the 13 places that were taken from countries with multiple positive doping cases in the qualification period.

The IWF Executive Board unanimously voted the withdrawal of 11 quota places yesterday with two being taken from Azerbaijan, Kazakhstan, Moldova, North Korea and Russia, and one from Belarus.

This followed Romania and Uzbekistan both losing an Olympic quota place - owing to the same reasons - at the previous IWF Executive Board meeting ahead of the 2015 World Championships in Houston.

All 13 quota places, plus six unallocated spots, have today been distributed subject to the approval of the International Olympic Committee (IOC).

In a bid to be fair and maintain continental balance, considering ranking, universality and countries' representation, the IWF Executive Board has split them between Africa, Asia, Europe, Oceania and Pan-America.

In Africa, Mauritius and Morocco have each received a women’s quota, while Kenya have been granted a men’s quota.

Qatar and Sri Lanka have each received a men’s quota with fellow Asian nations Iraq and the United Arab Emirates both gaining a women’s quota.

In Europe, Greece and Israel have each received a men’s quota and Finland, Latvia and Sweden have been granted a women’s place.

Nauru has received a men’s quota with fellow Oceanian country the Solomon Islands gaining a place in the women's.

In Pan-America, Chile and Guatemala have each received a men’s quota.

Argentina, Peru and Uruguay have been granted a women’s quota.

The worst could still be yet to come for the weightlifting Federations of Belarus, Kazakhstan and Russia, all of whom will be suspended for one year in the event that it is proven the countries produced three or more anti-doping rule violations in the combined re-analysis of samples from 2008 and 2012 Olympics in Beijing and London respectively.

It means all three countries are in danger of missing Rio 2016 with final decisions on the possible bans due to be made after the IOC makes a definitive ruling on the retests.

Another decision taken on the second and final day of the IWF Executive Board meeting was that to affiliate Burundi as the 192nd Member Federation of the world governing body.

Rio 2016 weightlifting manager Pedro Meloni also reported on preparations for the Games with progress said to be "good".