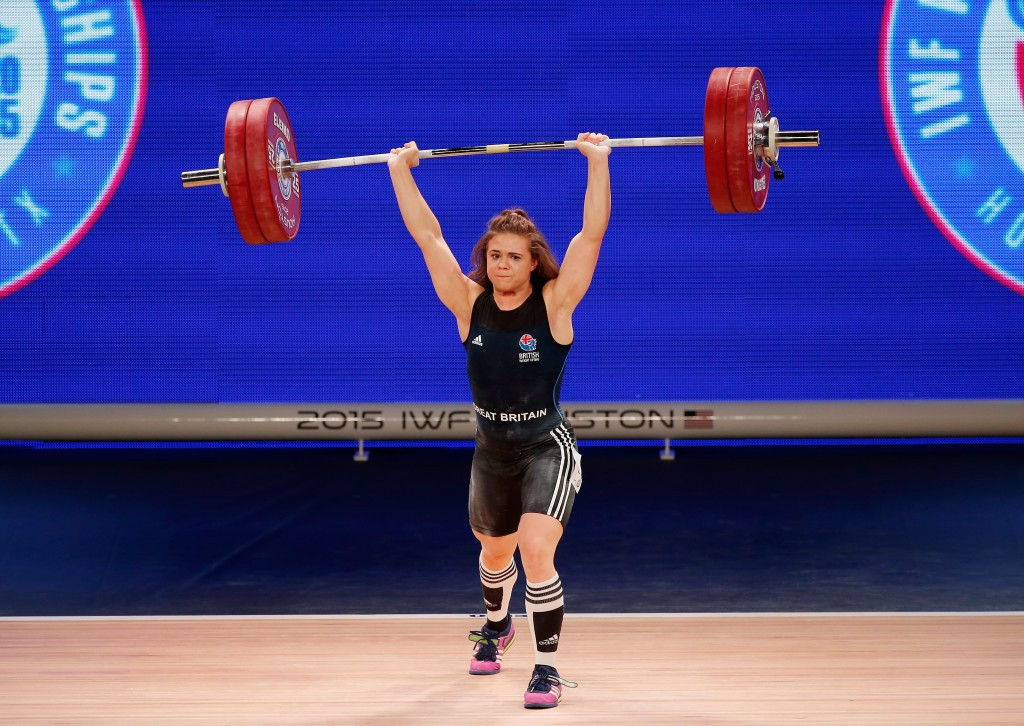 European bronze medallist Rebekah Tiler is one of two weightlifters along with Sonny Webster that will represent Great Britain at this year’s Olympic Games in Rio de Janeiro, it has been announced today.

Tiler will compete in the women’s 69 kilograms category, while Webster will feature in the men’s 94kg division.

Commonwealth Games champion Zoe Smith is not selected for the sole women's spot after a year dominated by injury-problems.

Aged just 15, Tiler finished fourth at the Glasgow 2014 Commonwealth Games and earlier this year won three bronze medals at the European Championships in Forde in Norway.

She finished third overall in the women’s 69kg having rounded out the podiums in the snatch and clean and jerk.

The 22-year-old broke the British under-23 record at the British Championships earlier this month with Tiler setting two British records as both won titles in their respective weight categories.

"I am so excited and honoured to be representing Team GB in Rio this summer; it’s a dream come true and something I’ve wanted ever since I got into the sport," said Tiler, who like Webster will be making her Olympic debut in Rio.

"The next few weeks of preparation are so important and thanks to the support from UK Sport and British Weight Lifting, I’m 100 per cent focused on ensuring that I’m in the best possible condition heading into Rio and I can’t wait to go out there and do my best."

Webster added: "The Olympics is undoubtedly the biggest stage for the sport and to be given the opportunity to represent my country in Rio this summer is something I’m incredibly proud of.

"I’ve been training well and my recent performance at the British Championships has given me a fantastic platform to build on; the next few weeks of preparation are absolutely crucial and I’ll be doing all that I can to get the best possible result for the team in Rio."

"I’m very proud of both Rebekah and Sonny and their efforts in getting selected to represent Team GB in Rio this summer," said weightlifting team leader and British Weight Lifting performance director, Tommy Yule.

"Both have been progressing really well; Rebekah winning senior medals both at the Europeans in April and this month's British Championships, and Sonny also setting new British under-23 records and achieving personal bests in what was the final competition before the Games.

"Our focus is now on maintaining and building on their progress over the next few weeks, to give both athletes the best chance of performing in Rio."

"Both athletes are young and have shown a huge amount of promise in the last few years and I hope to see that continue in Brazil.

"A first Olympic experience is an incredibly exciting one, and their success at this stage of their athletic careers bodes well for the future of weightlifting in this country."