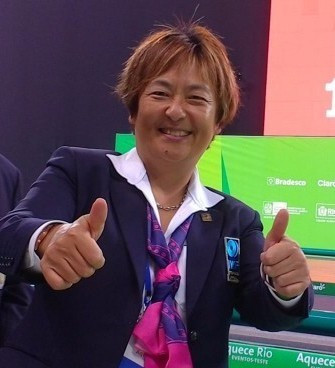 Reiko Chinen has been appointed as the weightlifting sport manager for the 2020 Olympic Games in Tokyo, it has been announced.

Chinen has been involved in weightlifting more than 30 years having originally started as an athlete.

Since moving into administration, Chinen has been involved in five Olympic Games as a technical official.

She was also the technical director at the 2014 International Weightlifting Federation (IWF) World Championships in Almaty in Kazakhstan.

Chinen is a member of the IWF's Technical Committee.

"Working also in the bidding process for Tokyo, it was my dream to bring the Olympic Games to my country to develop the sport further," she said.

"Now having full responsibility to deliver unforgettable Games, I will aim to bring success to JWA, IWF and weightlifting."