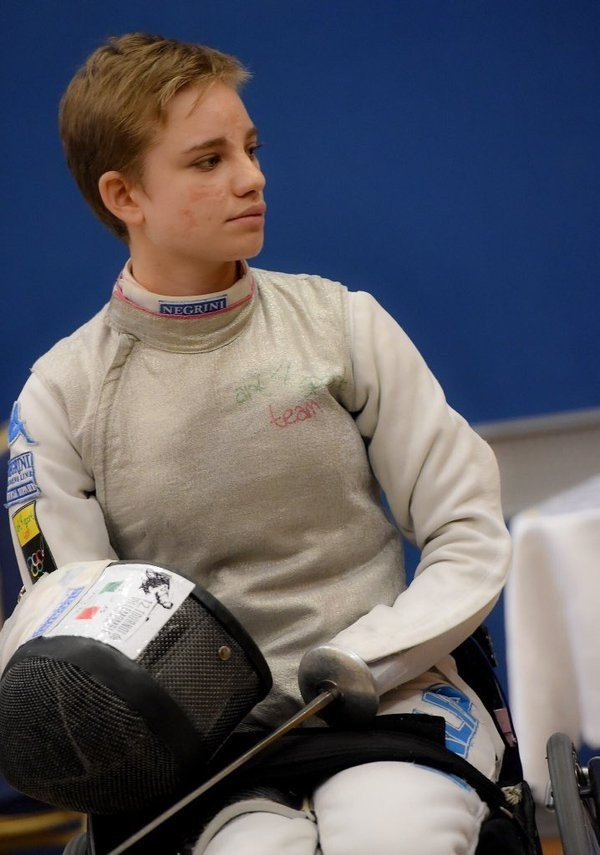 Vio had headed into the competition in Poland’s capital city with an unbeaten record in the women’s foil category B class, which stretched back 11 events.

The 19-year-old had looked like extending that streak by reaching the final, but was surprisingly beaten 15-13 by Boykova, the reigning European champion.

Reigning Paralympic champion Yu Chui Yee was triumphant in the women’s foil category A competition, with the Hong Kong athlete earning a 15-9 win over Ukraine’s Nataliia Morkvych in the final.

The result ended Yu’s two-year wait for another gold medal at an IWAS event and will serve as a welcome boost, due to the competition being the final event before the Rio 2016 Paralympic Games.

Poland’s world number one Adrian Castro failed to reach the men’s men’s sabre category B gold medal contest after being beaten by Ukraine’s Anton Datsko in the semi-finals.

Datkso went on to triumph 15-10 over Italy’s Alessio Sarri in the final, before winning the foil title with a 15-13 triumph against Poland’s Jacek Gaworski.