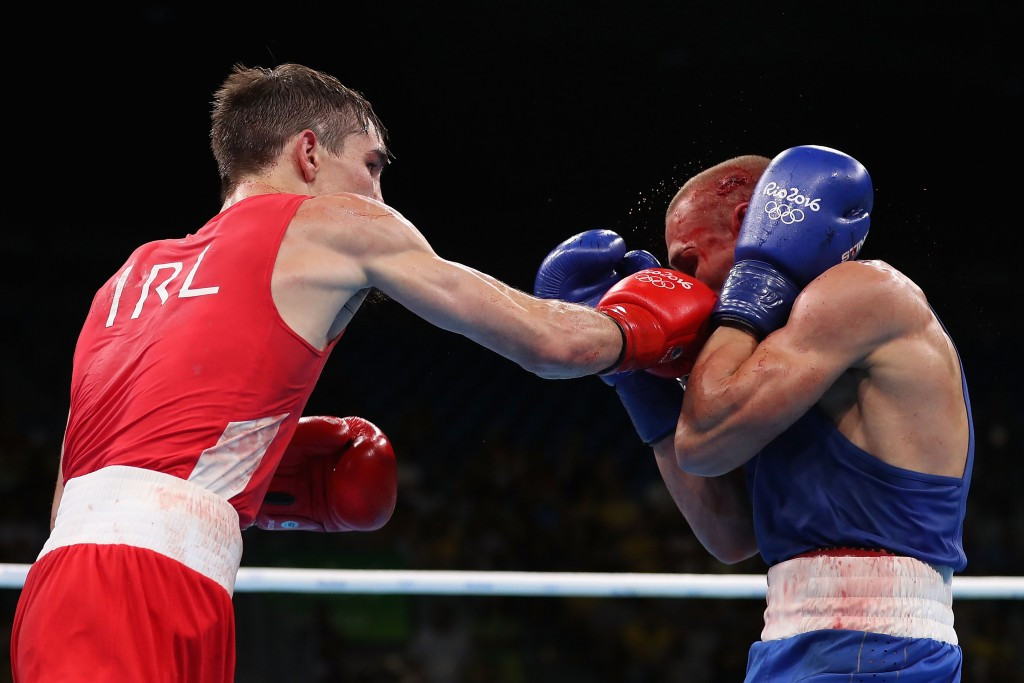 The International Boxing Association (AIBA) has said it will propose the possible introduction of a five-judge scoring system following a two-day reflective meeting on events during Rio 2016, which featured high-profile controversial decisions.

The potential move forms part of the "optimisation and improvement" of AIBA’s Referees and Judging structure, which also includes the review of management and certification processes for referees and judges.

Changes will be brought to the relevant commissions in the coming weeks for further review, approval and implementation by the Executive Committee.

The meeting in Lausanne was attended by AIBA President C K Wu, AIBA vice-presidents and Commission chairs, and looked to establish the necessary reforms the organisation needs to undertake in order to build on the several changes implemented at Rio 2016.

Various rule amendments were introduced this year to improve the spectacle and officiating of boxing.

This has included allowing professionals to compete, removing the headguard, scrapping the appeals process and changing the scoring system.

As things currently stand, five officials judge each bout, however, a computer randomly selects three whose scores are counted.

The winner of each round is awarded 10 points and the loser a lower number, based on a system taking into account the "quality of punches landed, effective aggression and tactical superiority".

Eyebrows were raised when Russia's Evgeny Tishchenko took gold in the men’s heavyweight final after he was declared the winner in his clash with Kazakhstan's Vassily Levit, despite appearing to be on the back foot throughout.

Bantamweight world champion Michael Conlan of Ireland was involved in one of the most controversial contests of the Games, having appeared to have dominated a quarter-final against Vladimir Nikitin.

Conlan then went on an expletive-laden rant in a post-fight interview with RTE, where he claimed AIBA were "cheats" and that amateur boxing "stinks from the core to the very top".

The Irishman vowed never to fight again for AIBA, with Wu then revealing that Conlan faced disciplinary action after he put his middle finger up at the judges following his loss.

AIBA has confirmed that individuals and associated federations that violated its Code of Conduct during Rio 2016 have been forwarded to the Disciplinary Commission for further investigation, with "appropriate actions" to follow.

During the meeting in the Olympic Capital, the Commissions also recommended a proposal for internal restructuring within AIBA itself to "improve efficiency and communications and to better serve the AIBA family".

Wu is said to have immediately agreed to implement this.

"Since I became the President of AIBA, we have always been looking at ways in which we might progress the sport, pushing it further for the benefit of the National Federations and the boxers," said the 69-year-old Taiwanese.

"Throughout boxing’s rich history, we have seen important changes that have defined the sport we love today, and I know that there are still improvements to be made.

"Now, we are holding strategic discussions between AIBA executives to lay down new milestones to maintain that positive evolution and vision."