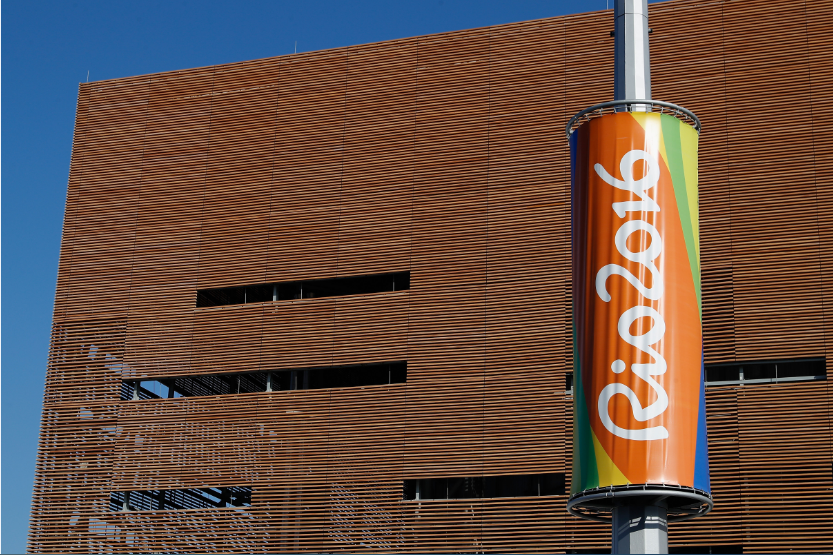 The International Paralympic Committee (IPC) has confirmed it is investigating the reasons why the Algerian women’s goalball team failed to show up for their first match of the Rio 2016 Paralympic Games here yesterday.

The North African nation were due to be playing the United States in their opening Group C match at the Future Arena, but the National Paralympic Committee (NPC) of Algeria informed the IPC, Rio 2016 and the International Blind Sports Federation (IBSA) just one hour before the game that the team had not arrived in Brazil.

It has led to speculation that their absence was due to efforts to avoid an encounter with Israel, who they’re due to be facing today at 6.45pm local time.

Algeria and Israel do not have official diplomatic relations with the former refusing entry to any citizen holding an Israeli passport or any other visa from the latter.

IPC communications director Craig Spence said today that the team are still not in Brazil but is expecting them to arrive tomorrow, meaning they will miss the Israel match.

"The IPC is still investigating and we will take the appropriate action if we can," he added.

"The team were in a training camp in Warsaw, Poland and they should have travelled on September 5.

"Now they claim that they’ve suffered multiple delays, cancelled flights and missed connections and have still not arrived in the country.

"We’re still working with the Algerians on whether they can give us a sensible explanation.

"We are missing five players and two coaches."

According to Spence, a team that doesn’t show can’t be disqualified from competition under the rules of IBSA.

"There may be measures, however, that the IPC can take so we’re looking into what we can and can’t do within the rules of the IPC bearing in mind that we are the ultimate controllers of these Games," he added.

The head of the Israeli Paralympic Committee, Danny Ben-Abu, has lamented the introduction of politics into sports.

"From the moment a team enters the stadium with its national flag, it is committed to perform against every country," he told The Times of Israel.

"It has no right to decide whom it competes against - this is a sporting principle.

"It is a great shame that politics has also seeped into the Paralympics."

The US have been awarded a 10-0 win and three points due to Algeria’s no-show.

The incident comes on the back of similar happenings at the Olympics, where Saudi Arabian judoka Joud Fahmy was accused of deliberately forfeiting her first-round contest in the women's under 52 kilograms division in order to avoid Israel's Gili Cohen in the second round.

The Saudi Arabian team claimed she pulled-out due to injury.

Meanwhile, Egyptian judoka Islam El Shehaby was loudly booed by the crowd after a refusing to shake the hand of fifth-ranked and eventual bronze medal winner Or Sasson of Israel following a men's over 100kg preliminary round loss.

He lay prostate on the mat following his defeat by ippon before standing-up to face Sasson in order for the referee to formally declare the fight over.

Sasson then extended his hand for the shake, a major part of judo etiquette, before El Shehaby shook his head and backed away.

The 34-year-old, a bronze medallist at the 2010 World Championships, had come under pressure from Islamist and nationalist voices in Egypt to withdraw entirely from the fight.