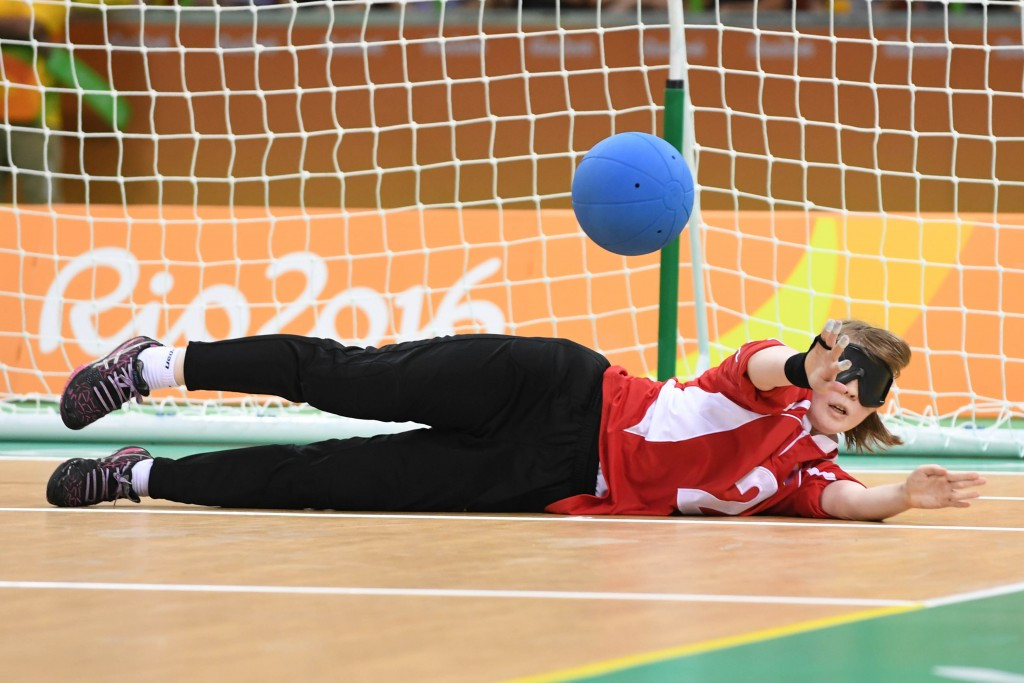 The International Blind Sport Federation (IBSA) has turned down a protest from the Japanese women’s goalball team over what they feel is an unfair advantage given to other nations following Algeria’s failure to arrive at these Paralympic Games on time.

The United States and Israel were each awarded 10-0 victories against Algeria, who only arrived here on Sunday (September 11) amid speculation that they had turned up late to avoid their Group C encounter with Israel.

Japan and hosts Brazil, who IBSA says were also considering protesting, are now certain to join the US and Israel in the quarter-finals, but with placement within the top four positions determining who faces who in the first knock-out round, the two countries felt they were at a disadvantage in terms of goal difference.

As it happens, Brazil actually managed to beat Algeria 10-0 today anyway and have topped Group C on goal difference ahead of the US, who earlier overcame Israel 7-3 to make it three wins out of four.

Japan, who beat Algeria 7-1 yesterday, have finished third on seven points, while Israel have qualified in fourth place on four points with Algeria pointless and eliminated.

It has led to rumours that their absence was due to efforts to bypass an encounter with Israel, who they were due to face on Saturday (September 10).

Algeria and Israel do not have official diplomatic relations with the former refusing entry to any citizen holding an Israeli passport or any other visa from the latter.

The Algerian team were due to travel here on September 5 following a training camp in Poland’s capital Warsaw.

They claimed, however, they suffered multiple delays, cancelled flights and missed connections.

Asked if the IPC were any closer to deciphering why it took them so long to get here, communications director Craig Spence gave an emphatic "no".

"They’re sticking to the story and we’re still investigating," he added.

Spence was also questioned on what measures will be taken by the IPC to avoid a similar situation arising in the future.

"I think there’s various things that we’ll pick up after the Games here," he said.

"Obviously, the IPC is not the International Federation for goalball.

"It’s IBSA who is responsible for those rules.

"We just need to have a conversation with IBSA to say, come on guys, this has happened, how do you ensure that this doesn’t happen again and that we can ensure a level fair playing field for all competitors.