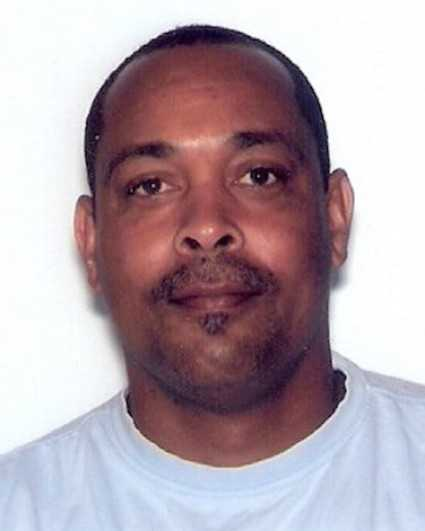 The US athlete trailed 28-27 after the first end to Italian Luigi Alberto Simonelli and his opponent then performed perfectly in end two - hitting three tens to Shelby's 29 to open up a two point lead.

It was Shelby's turn for a perfect sequence in end three and as Simonelli only managed 28, the final was level.

Forty-nine-year-old Shelby only began archery at the age of 44 but has now added the Paralympic gold to his Pan-American Games title.

“I had some doubts, more people had faith than I did," said Shelby, a Navy veteran.

"I got people back home that have been cheering me the whole way.

“This has been a goal of mine for about four years now.

"Things have really come together with my team-mates helping me out.

"Just to take this back home with them and share it with them is a joy.”

Simonelli now has two silver medals in this event after a second place finish at Beijing 2008.

"At the end, there was just one point in it, which is nothing, but of course it can make the difference between gold and silver," he said.

"The American guy was very concentrated and he did not lose anything."

The bronze medal was won by Australia's Jonathon Milne.