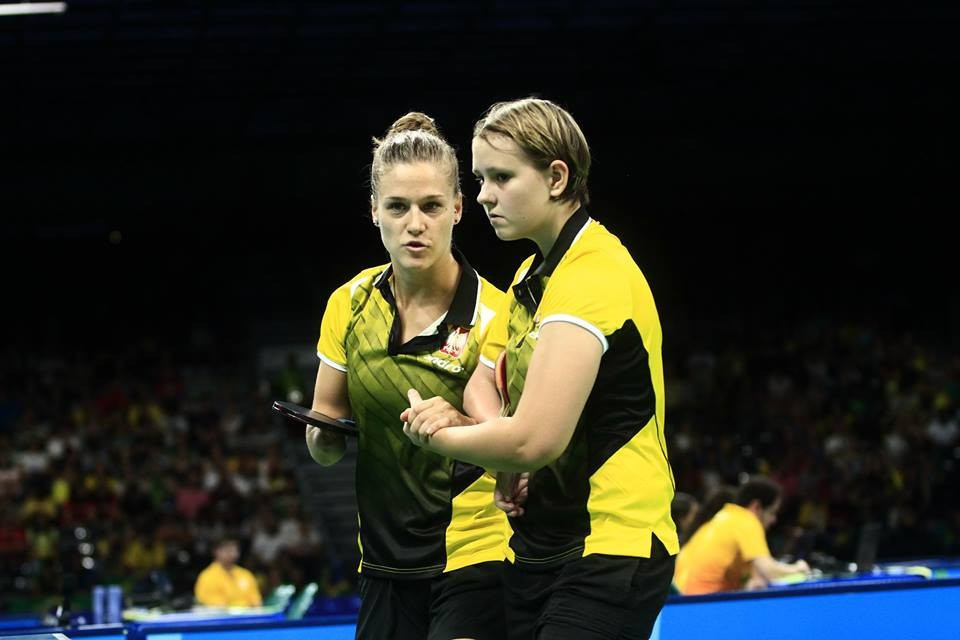 The European side, led by three-time Olympian and Paralympian Natalya Partyka, are always strong but have never before been able to topple the London 2012 champions on the biggest stage.

It appeared that their only chance had gone after Partyka and 18-year-old Karolina Pek lost the opening doubles 3-1.

But Partyka then beat Yang Qian 3-0 in a repeat of the line-up, and result, from the class 10 singles final to level the scores.

Pek then produced the performance of her young career to beat class nine world number one and singles silver medallist Li Lina, 3-1 to seal the victory.

"It's the first time we beat China, and it tastes great," Partyka, now a five-time Paralympic champion, said.

"Before the match we thought the doubles would be the most important match.

"We lost, so it wasn't such a comfy situation.

"So I had to beat Yang Qian and I told Karolina that she needed to prepare herself because I was going to try my best.

"The key was to stay focused, play my game, believe in myself and that I could beat her."

Brazil completed the podium with a 2-0 win over Australia in the battle for the bronze medal.

They had earlier claimed a 2-0 victory to seal gold in the women's class 4-5 team final.

In the final event of the day in the men's class 9-10 division, China overcame Spain 2-1.

France did claim the day's other title in the class 1-2 men's event after a 2-1 victory over South Korea.

Brazil earned another bronze after a 2-1 win over Slovakia.