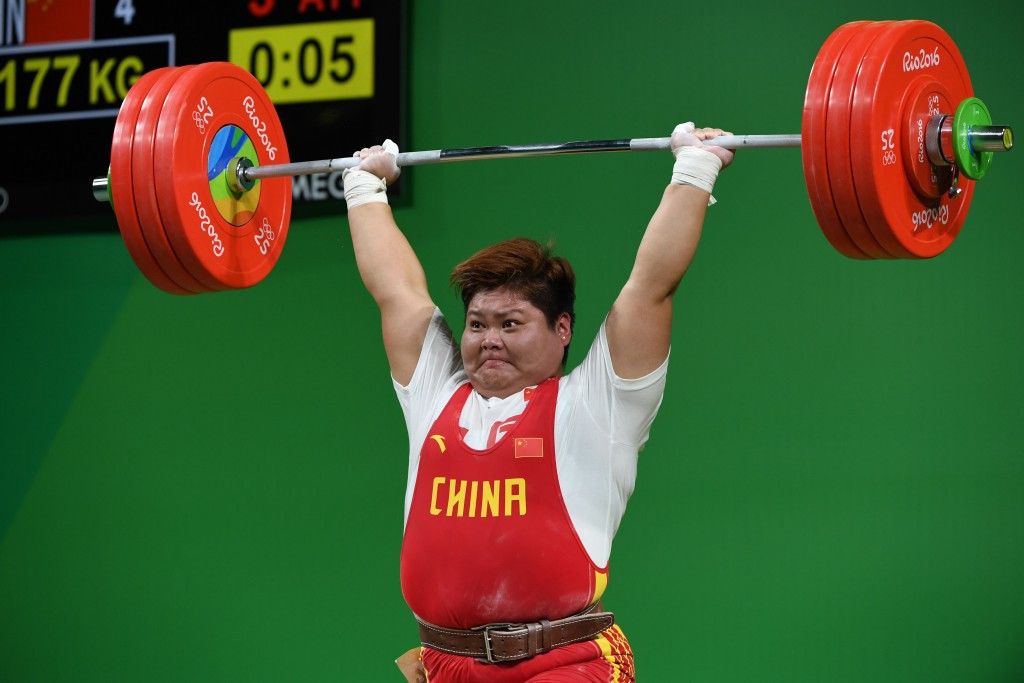 A meeting was staged at the Rio 2016 Olympic Games by the International Weightlifting Federation (IWF) concerning the introduction of an eighth women’s bodyweight category ahead of a key Executive Board meeting in Beijing.

The IWF Congress voted unanimously for the proposal in Tbilisi in June, which will see the amount of women’s weight categories mirror that of the men.

Although not confirmed at this stage, it has been suggested that the over 75kg category will be removed with 85kg and over 85kg classes being added.

The issue was discussed by those involved in the process during last month’s Games in the Brazilian city.

The Executive Board meeting in the Chinese capital, which hosted the 2008 Olympic Games, is due to be held from September 24 to 25.

"Based on the IWF database including results from 1998 and considering the received proposals, the IWF Secretariat will proceed to the compilation of the data and elaborate the final proposal to be presented to the IWF Executive Board at its upcoming meeting,” an IWF statement read.

As early as 1987, there were official World Weightlifting Championships for women, but it was not until the 2000 Olympic Games in Sydney that an official Olympic competition for women was introduced.

The move comes as International Federations (IFs) are encouraged to to foster gender equality, with Agenda 2020 reforms empowering the International Olympic Committee to "work with the IFs to achieve 50 per cent female participation in the Olympic Games".