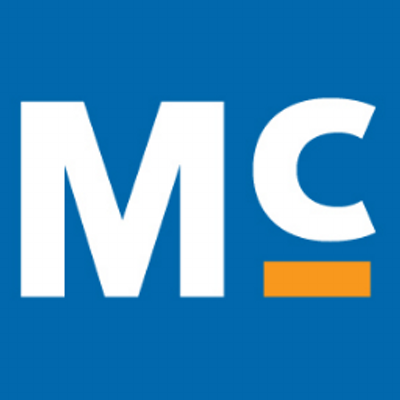 Employees at health care solutions provider McKesson Canada have donated CAD$10,000 (£6,200/$7,600/€6,900) to the Paralympic Foundation of Canada in a bid to help support future generations of Canadian Paralympians.

It comes on the back of the launch of a six-week challenge called "Road to Rio", which saw 52 teams - made up of employees from across Canada - compete in various physical activities for "wellness points".

The fundraising was inspired by the Canadian Paralympic team, Rio 2016 and Canadian wheelchair rugby player David Willsie, who McKesson Canada sponsored during the 2015 Pan Am/Parapan Am Games in Toronto as the official pharmacy partner.

"We were inspired to support David through his participation in the Toronto 2015 Parapan American Games and the Rio 2016 Paralympic Games because he embodies leadership values that we believe deeply in at McKesson," said Geneviève Fortier, senior vice-president of human resources and public affairs at McKesson Canada.

"We are so impressed by David's commitment to physical wellness, his mental resilience and by the many sacrifices he made throughout his life and career.

"We need more athletes and leaders like David, that's why we decided to also support the Paralympic Canadian Foundation as they develop the next generation of Canadian athletes."

As the newly-established philanthropic arm of the Canadian Paralympic Committee, the Paralympic Foundation of Canada's goal is to ensure that the programmes, equipment and people are in place to propel more Canadians with a disability all the way from the playground to the Paralympic podium.

"Our sincere thanks to the employees of McKesson Canada for their donations," said Jim Westlake, chair of the Paralympic Foundation of Canada.

"This investment will go towards future Para-sport athletes, helping support and nurture the next generation of Paralympic champions.

"As we celebrate Canada's success in Rio and look ahead to future Games, we look forward to working with supporters such as McKesson Canada to help Canada become a world leading Paralympic nation."

McKesson Canada is continuing to invest resources in an effort to become the healthiest health care company in Canada.

It claims to be taking a holistic approach to building a culture that places physical and mental health as well as wellness at the centre of the employee experience.