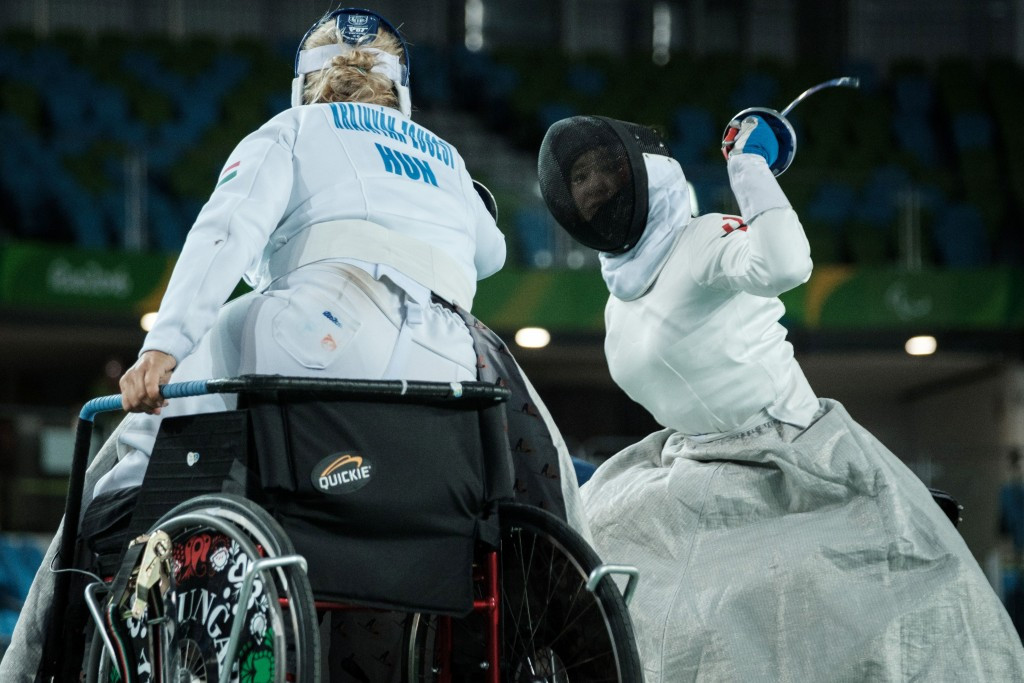 The International Wheelchair and Amputee Sports Federation (IWAS) has released the calendar for its 2017 Wheelchair Fencing World Cup season, including event being held in the United States for the first time,

Atlanta is due to host the fourth of five legs scheduled for next year, taking place from September 6 until 10.

This will be preceded by events in Hungarian city Eger, from February 15 to 20, Dutch town Stadskanaal, from May 10 to 14, and Polish capital Warsaw, from June 28 to July 3.

The season finale is set to be held in Italian city Pisa from November 17 to 19.

Wheelchair fencing has been contested at every Summer Paralympics since they were first held in 1960.

Italy and Belarus also claimed one gold medal apiece thanks to victories for Beatrice Vio in the women’s foil B class and Andrei Pranevich in the men’s épée B competition respectively.

Vio recorded a sensational streak of 11 consecutive wins in World Cup events, stretching back to September 2014, before a narrow loss against Russia’s Viktoria Boykova in Warsaw in July.