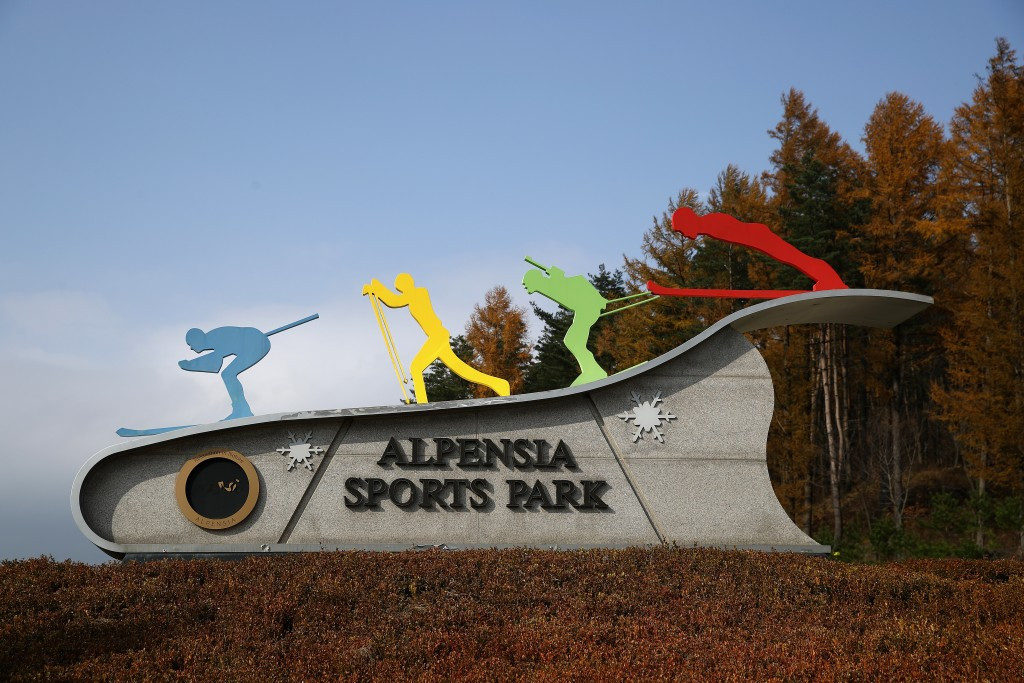 Pyeongchang 2018 President Lee Hee-beom has claimed there have been no external influences on Olympic and Paralympic contract negotiations as a result of South Korea's political crisis but sport continues to be implicated in the scandal.

The country has been rocked by a cronyism investigation surrounding Choi Soon-sil, an ally of South Korean President Park Geun-hye and who is accused of influence-peddling despite having no official Government role.

It is alleged that Choi and other members of her family had a "far deeper influence" in economic, foreign and defence policy and profited from "related business ventures".

This allegedly includes venues being used for Pyeongchang 2018, as well as the process by which Cho Yang-ho was replaced by Lee as Organising Committee President in May.

According to South Korean news agency Yonhap News, documents were confiscated relating to the technology giant's links to the Korean Equestrian Federation (KEF).

Park Sang-jin, chief of external affairs at Samsung and President of the KEF, is reportedly among those being investigated.

It is alleged that they sent €2.8 million ($3.1 million/£2.5 million) to a company owned by Choi and her daughter in Germany as part of a "consulting arrangement" to fund Chung's equestrian training.

Chung is ranked 190th in the world in the International Equestrian Federation (FEI) individual dressage rankings and has expressed a wish in a profile on the FEI website "to compete at the 2020 Olympic Games in Tokyo".

The scandal is currently overshadowing all other affairs in the next Olympic host nation and it is possible this is delaying ongoing discussions on the next Pyeongchang 2018 budget.

It is hardly ideal timing as around 200 journalists descend on the County for this week's World Press Briefing.

According to local news channel JTBC, another daughter of Choi, Jang Si-ho, had sought to manage the Gangneung Oval venue due to be used for speed skating at the Olympics.

It was announced in April that the venue would be changed from a temporary to a permanent venue, something insidethegames understands surprised members of the IOC Coordination Commission due to fears it may become a white elephant after Pyeongchang 2018.

It was not announced who will manage the venue but JTBC claim that the Government received a successful proposal from the Jang-run Korea Winter Sports Elite Center.

It is alleged she convinced the Government to change their earlier plan and was hoping to relocate the national team from their current base in Seoul east to Gangneung.

Speaking during the Pyeongchang 2018 Press Briefing, Lee said that Winter Olympic contracts are clean and not "contaminated" by outside factors.

He claimed he has carried out an internal probe and had found no evidence of any external influence.

"I can say that the Pyeongchang 2018 organisation, and also the contracts within our organisation, were not contaminated, were not influenced by outside factors," the former Minister for Trade, Industry and Energy told Reuters.

"Most of the tenders for procurement were done through the public tender process, which cannot be affected by outside factors.

"Most of the articles quoted in the domestic media were exaggeration or distortion.

"I have checked internally and found that within Pyeongchang 2018 nothing was influenced.

"And that principle will be maintained until the Games."