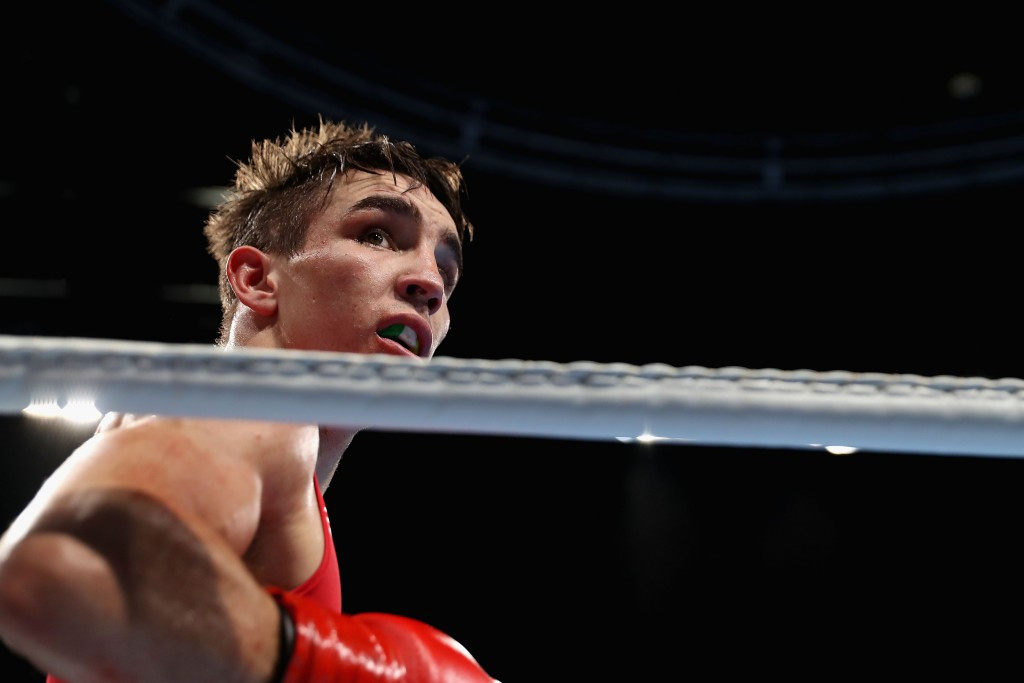 Michael Conlan will "not cooperate" with an investigation into his post-fight actions at the Rio 2016 Olympic Games, it has been claimed, with a Disciplinary Panel reportedly set up to look into the boxer's conduct.

The Irish bantamweight world champion was involved in one of the most controversial contests of the Games, having appeared to have dominated a quarter-final against Vladimir Nikitin.

Conlan then went on an expletive-laden rant in a post-fight interview with RTE, where he claimed the International Boxing Association (AIBA) were "cheats" and that amateur boxing "stinks from the core to the very top".

The Irishman vowed never to fight again for AIBA, whose President C K Wu then revealed that Conlan faced disciplinary action after he allegedly put his middle finger up at the judges following his loss.

All 36 referees and judges used at the Rio 2016 Olympic Games were sidelined by AIBA until an investigation, which could lead to further reforms, has been concluded.

A statement from Conlan’s solicitor, Padraig O Muirigh, has claimed a separate Disciplinary Commission Panel has been established with the potential to sanction the boxer.

"My client totally refutes accusations by the AIBA that he has undermined 'the principles of honesty, integrity and sportsmanship'", the statement read.

"Michael Conlan lost this controversial bout which, by common consent, he should have been awarded by the presiding judges.

"There was a widespread outcry from many quarters, including boxing pundits, at the decision of the judges.

"My client made a passionate critique of amateur boxing authorities in the immediate aftermath of that bout which attracted worldwide attention.

"My client is dismayed that a three member AIBA Disciplinary Commission Panel has been convened in relation to this matter, and in particular, in advance of any conclusion of the investigation into the 36 judges used in the Olympics Games."

The statement also claimed that Conlan will no longer compete in AIBA competitions and is no longer registered to the Irish Athletic Boxing Association, having signed a professional contract.

It is also claimed Conlan will not cooperate with any AIBA investigation.

insidethegames has contacted AIBA for further information regarding the case.

Conlan was also one of three boxers to be handed severe reprimands by the International Olympic Committee (IOC) after being found to have bet on boxing events at the Olympic Games.

Along with Britain’s Anthony Fowler and fellow Irish boxer Steve Donnelly, they breached rules which state that Olympians cannot place bets on the Games as it may "infringe" on the "course or result of the competition".

The IOC have announced that the trio of boxers were found by the Disciplinary Commission to have violated rules, but found no intent to manipulate any event.

As a consequence, they avoided the possibility of being fined, instead receiving the reprimand and being obliged to follow and contribute to various integrity educational programmes.