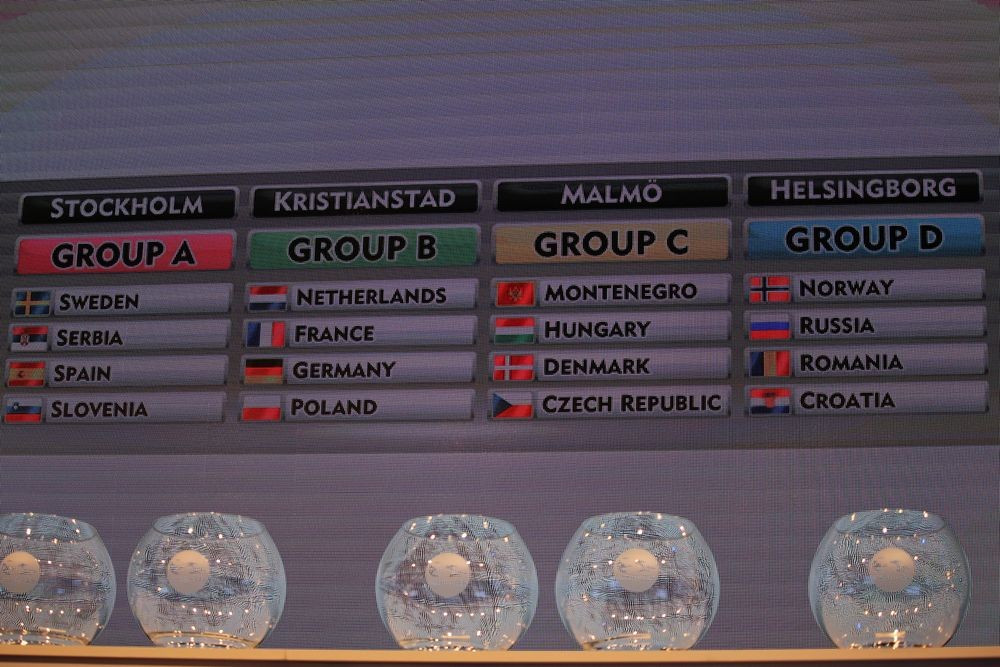 Television coverage of the Women’s European Handball Championships is set to be available in 135 countries as Norway prepare to begin their title defence when the tournament is due get underway in Sweden tomorrow.

The European Handball Federation’s (EHF) exclusive media and marketing partner, Infront Sports and Media, has also confirmed a seven-strong list of official sponsors for the event.

Agreements for the competition have been struck with 65 broadcasters, while Infront will handle the host broadcast operation for the first time.

A number of leading channels will screen coverage of the event, with matches scheduled to be held in Stockholm, Gothenburg, Malmö, Kristianstad and Helsingborg.

BeIN Sports will broadcast the tournament in the Middle East and North Africa region as well as Australia, Canada, the United States and other American territories.

SPORT1 in Germany, TV2 in Denmark, and TV3 in France will also broadcast the European Championships.

The EHF’s own online TV platform ehfTV.com will show every match live and on-demand with full English commentary.

"We are very much looking forward to the EHF EURO returning once again to Sweden, a country with a long and successful handball tradition not just with their national teams but also at a club level," EHF President Michael Wiederer.

"Handball, and in particular the women’s game, enjoys huge popularity right across Scandinavia and with both Norway and Denmark also among the 16 nations competing we are expecting a terrific atmosphere for this flagship event."

Serbia are scheduled to take on Slovenia in the opening match of the tournament at Hovet in Stockholm before hosts Sweden, European bronze medallists in 2014, get their campaign off and running with a match against Spain in Group A.

Olympic silver medallists France are also in action tomorrow as they play Poland in Group B at the Kristianstad Arena, which comes after The Netherlands entertain Germany.

Group C then begins on Monday (December 5) as the Czech Republic go up against Montenegro and Denmark face Hungary, with both matches due to be held at the Malmö Isstadion.

Infront has also revealed the seven main sponsors who have signed partnership deals with the EHF for the tournament, including horse and garden specialists BAUHAUS, workwear company engelbert-strauss and insurance group Gjensidige.