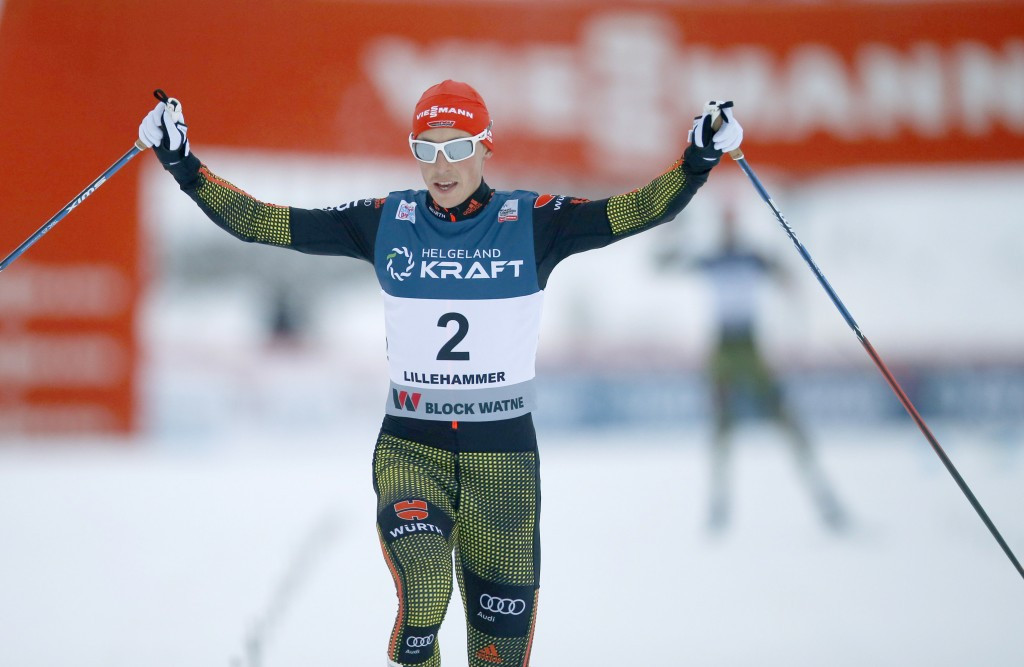 Eric Frenzel completed a golden triple for himself and Germany today at the 2016-2017 International Ski Federation (FIS) Nordic Combined World Cup event in Lillehammer as he won the second 10 kilometre Gundersen race of the weekend.

Even though it was an individual event, Frenzel worked with his team-mate Bjoern Kircheisen over the course as they helped each other out, exchanging the lead every 500 metres.

Frenzel eventually took first place though with a time of 25min 13.6sec, beating his colleague by 10.3.

Johannes Rydzek and Fabian Riessle finished in fourth and fifth place respectively to round a good day off for the German team, winners of the team event on Friday (December 2).

After the ski jumping round of the event, Frenzel was in second place despite recording the longest jump of 139 metres.

He earned 144 points, but Takehiro Watanabe of Japan topped the leaderboard with 145.3 after a jump of 138m, giving him a five second advantage over the German.

This would not prove, however, to be enough for him to fight off Frenzel and Kircheisen, who was third after the jumping stage, starting a further two seconds behind his team-mate, and the duo soon got ahead and were dominant from there.

Graabak was the fifth man to start the cross-country stage and battled his way into third, but could not reach either German in front of him.

In the overall World Cup standings, Frenzel sits in second place on 294 points, 36 behind Rydzek and 89 ahead of Kircheisen.

The next meeting on the calendar is in Ramsau in Austria is due to take place on December 17 and 18.