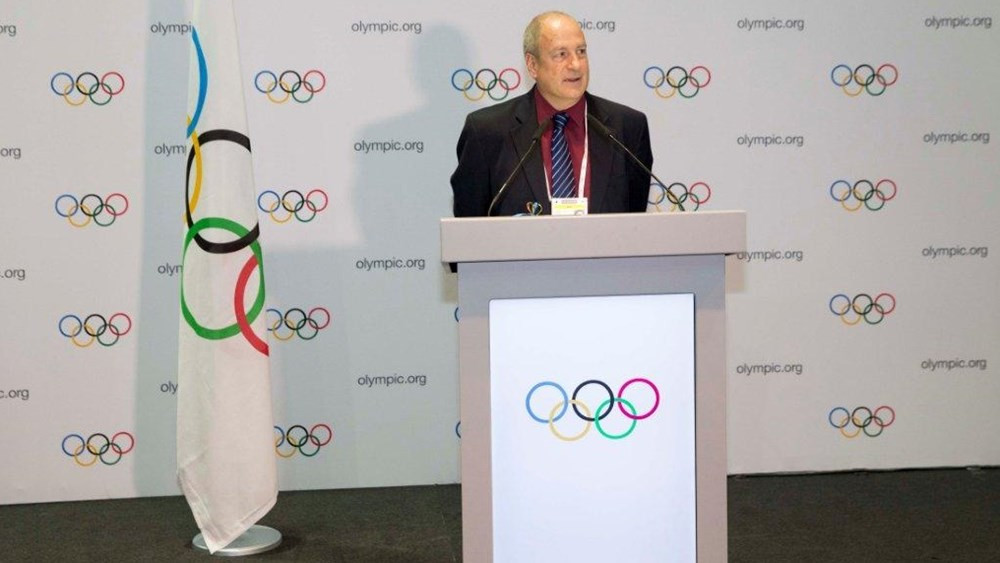 Steve Wilson said he is "excited" to be joining the International Tennis Federation (ITF) as their executive director of communications and international affairs.

Bosses at the sport’s global governing body announced today that Wilson, who has spent the last 25 years as Associated Press’ European sports editor, is due to take up the role on January 9.

During his career, the American journalist has covered 15 Summer and Winter Olympic Games and more than 20 Wimbledon championships.

His work at the London-based Federation will see Wilson play a part in implementing ITF 2024, a project looking to develop and promote tennis around the world.

"I am excited to join the ITF and combine tennis, a sport that I have covered for 30 years, with the wider Olympic movement, where I have seen the impact of the sport on the Games," Wilson, President of the Olympics Journalists Association, said.

"I’m looking forward to working with the ITF team, member nations, tennis family and media to support ITF 2024 and the mission of the ITF."

Wilson replaces Barbara Travers, who had been head of communications since 1999.

"I would like to thank Barbara for her excellent work and dedication to the Federation over the last 23 years,” ITF President David Haggerty said.

"Barbara has done a fantastic job in promoting the ITF around the world during a key period in the federation’s history and we wish her the very best in her retirement.

"We are delighted to announce Steve’s appointment.

"Over the last 25 years, Steve has built a reputation within the international sports movement as a highly skilled communicator with an extensive knowledge of the sports industry and those who operate within it."