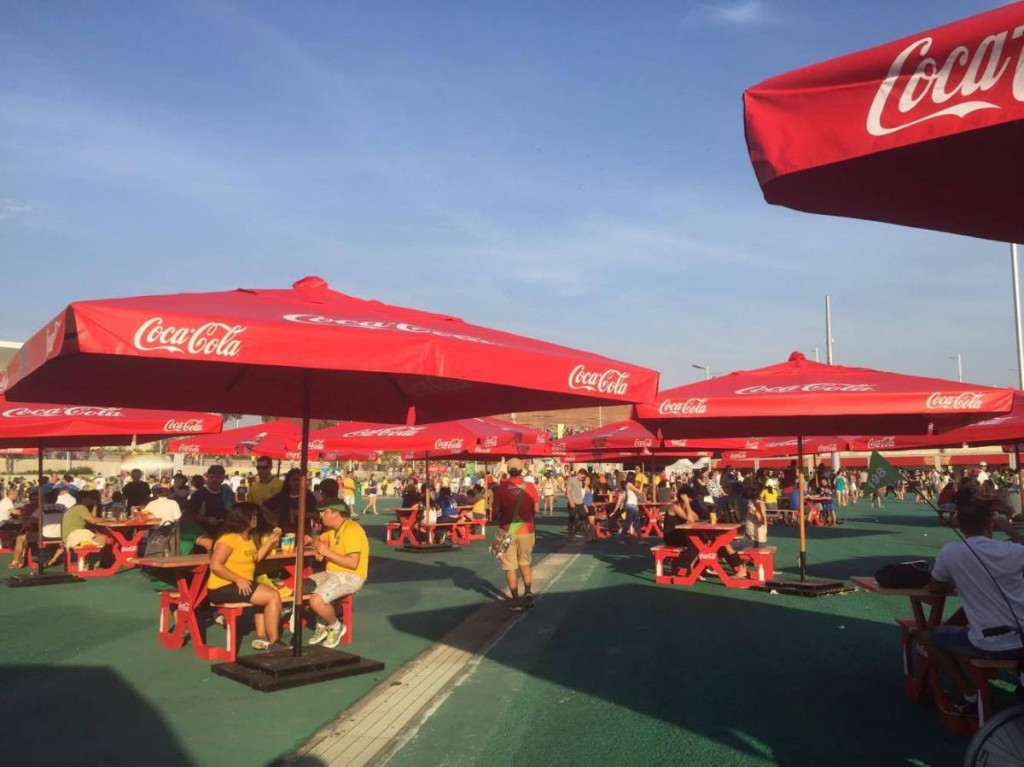 Research from academics has suggested food and drink available to spectators at the 2016 Olympic Games in Rio de Janeiro was not healthy enough.

The Phansmer Research Group interviewed people who attended the Games and examined the policies endorsed by the International Olympic Committee (IOC), which said food and drink should be "healthy, nutritious and balanced" with Brazilian recipes taking prominence.

However, results from the study said cuisine available to spectators was ultra-processed and did not match guidelines set out by the World Health Organization (WHO), national Government or the Organising Committee.

Some spectators also had food confiscated off them as they entered Olympic venues and access to free water was reportedly not good enough.

The group, made up of academics from across the world, have said future Games should commit to better standards, allow patrons to bring their own food and drink into stadiums and make more vegetarian options available.

"There were millions of opportunities to teach and reinforce healthy behaviour for people of all ages," said Dr Joe Piggin, a member of the research group.

"The Games fell well short of WHO policy, Brazilian Government advice and the Games’ own guidelines.

"Both the IOC and Local Organising Committees must ensure that health promotion is a central feature of food and drink provision for spectators."

The IOC have been contacted for comment by insidethegames.