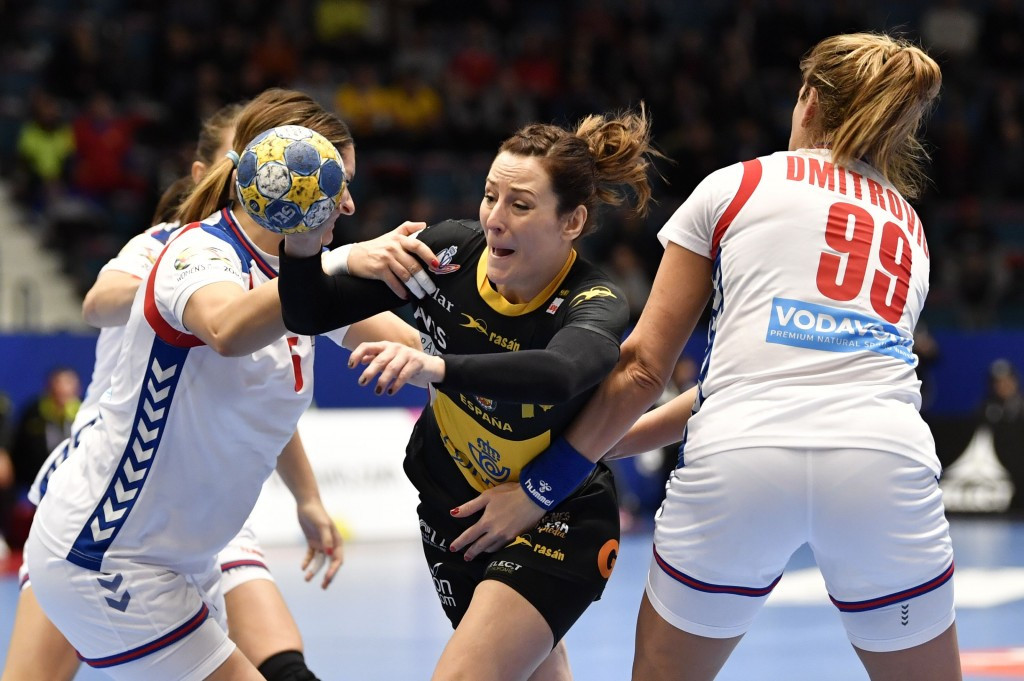 Serbia’s 25-23 win over Spain saw them become the first team to make the main round of the European Women’s Handball Federation (EHF) Championships in Sweden today.

It was the first time the Eastern Europeans had beaten the Spanish, who were runners-up in the 2014 edition of the competition, and it came courtesy of six goals from Katarina Krpez Slezak in the Hovet Arena, Stockholm.

Her team-mate Jovana Stoiljkovic found the net five times while Marija Colic had a wonderful game in goal for Serbia, producing 15 saves.

“Today, I had a good match but I want to speak about my team,” Colic said after the game.

“I would not have been good, if they hadn‘t played so well. I‘m so proud of these girls.”

After a quiet opening 10 minutes, the Serbians edged ahead and maintained control for the rest of the game.

The Spanish kept chipping away at their opponents, with Carmen Martin scoring six times from nine shots, but they were never able to get ahead and now face a must-win clash against Slovenia on Thursday (December 8) to avoid an early exit.

Elsewhere in Group A, hosts Sweden were on the wrong end of a surprise loss. 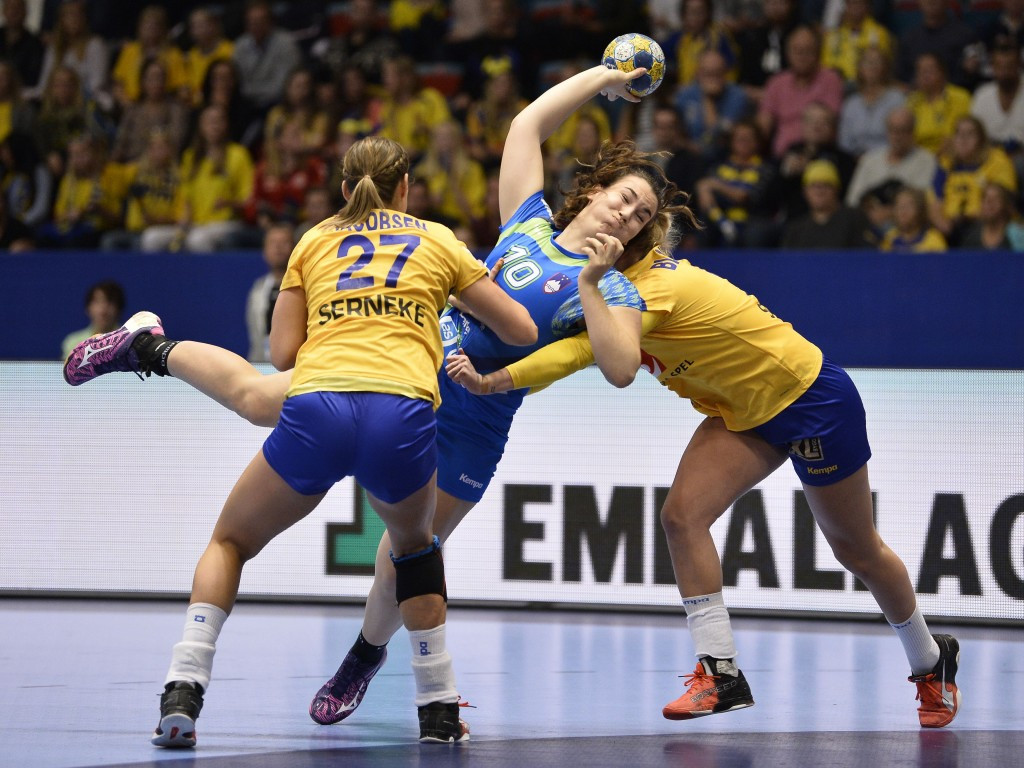 Despite 10 goals from Isabelle Gullden, the home supporters were left gobsmacked as Slovenia battled their way to a 25-23 victory.

In Group B, France joined Serbia in the next round of the Championship as they overturned Germany 22-20 while The Netherlands defeated Poland fairly comfortably 30-21 in the Kristianstad Arena.

Tomorrow, the action in Group C could see both the Czech Republic and Denmark progress to the main round if they beat Montenegro and Hungary respectively at the Malmo Isstadion.