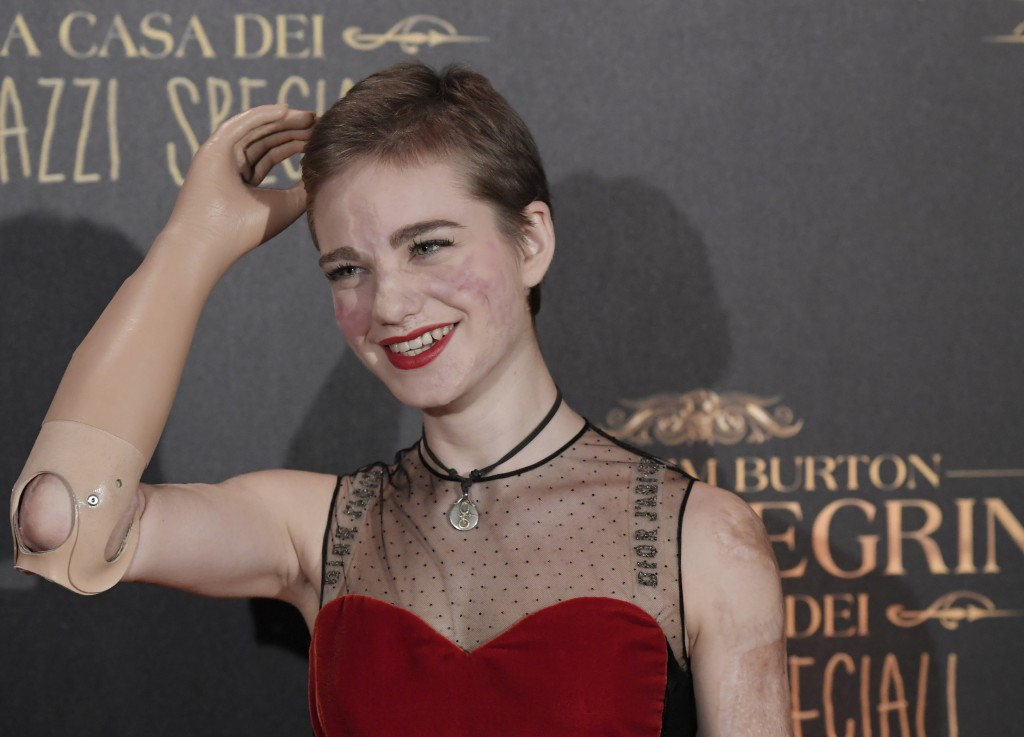 Italian wheelchair fencer Beatrice Vio and Dutch snowboarder Chris Vos have been named among the nominees for the International Paralympic Committee (IPC) Allianz Athlete of the Month award for November.

Nominations for the award are decided after submissions by National Paralympic Committees and International Federations, before the public votes online.

Voting for the November prize is now open and will close at 12pm CEST on Tuesday (December 13).

Vio, who won the gold medal in the foil B category at the Paralympic Games in Rio de Janeiro, enjoyed another successful month as she triumphed at the International Wheelchair and Amputee Sports Federation (IWAS) World Cup on home soil in Pisa.

Eighteen-year-old Vos, also a Paralympic gold medallist, claimed victory in both his SB-LL1 banked slalom races at the Europa Cup and followed up with another victory at the opening World Cup in Landgraaf.

Suur-Hamari was in good form at the Europa Cup, fighting off competition from a pair of Americans, Paralympic champion Evan Strong and Mike Shea, to land victory.

Chilean Pino Lorca has been nominated after he claimed the gold medal at the Para Table Tennis (PTT) Chile Open and PTT Copa Tango Argentina in the men’s singles class six.

He was the only representative at the event who had competed at Rio 2016 but justified his billing with a number of strong performances.

The South Korean Para dance sport duo complete the list of nominees following their victory at the first-ever Asian Championships in Chinese Taipei as they won the combi Latin class 2 classification.