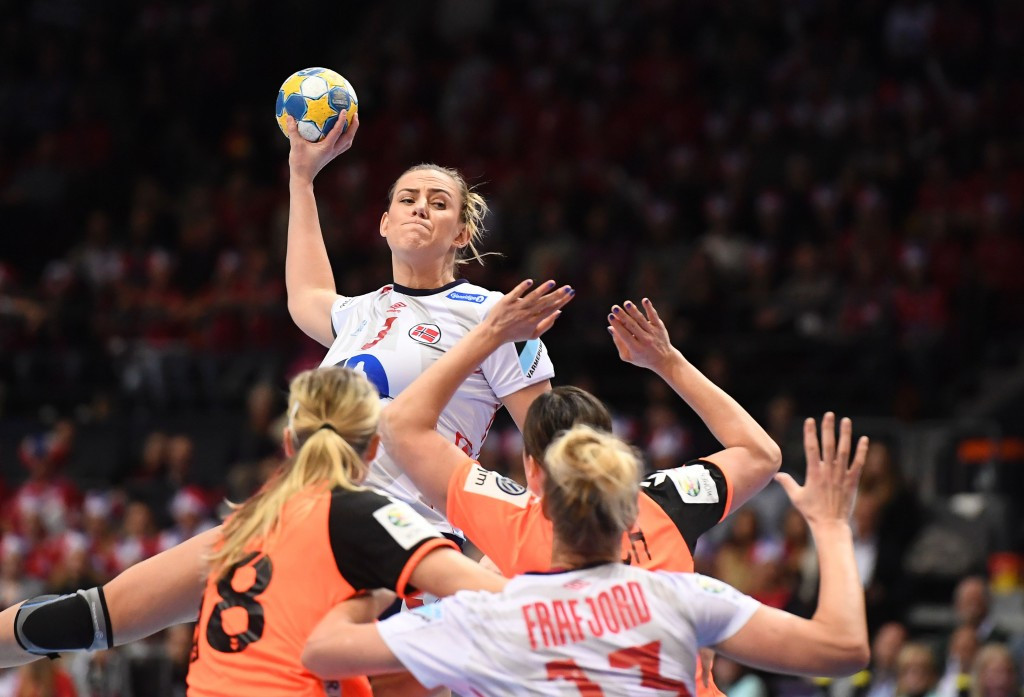 Norway won a thrilling battle with The Netherlands in Gothenburg today to claim their seventh European Women's Handball Championship title in style.

The defending champions were forced to dig deep before winning a spectacularly close affair 30-29 in the Scandinavium arena.

In a contest in which there was nothing between the two teams, the match was decided on the very final play of the game.

The Netherlands, with possession, had a chance to draw level but were unable to overpower formidable Norwegian defence.

Nora Mork led the way with 12 golds for the winning team in a man of the match performance in which she was also crowned the tournament's top scorer, with 53.

The tournament was still a huge success for the Dutch team, who claimed their first ever European Championship medal.

France won 25-22 over Denmark in the battle for bronze to repeat their third place finishes secured in 2002 and 2006.

The country will now host the next edition of the Championships in 2018.