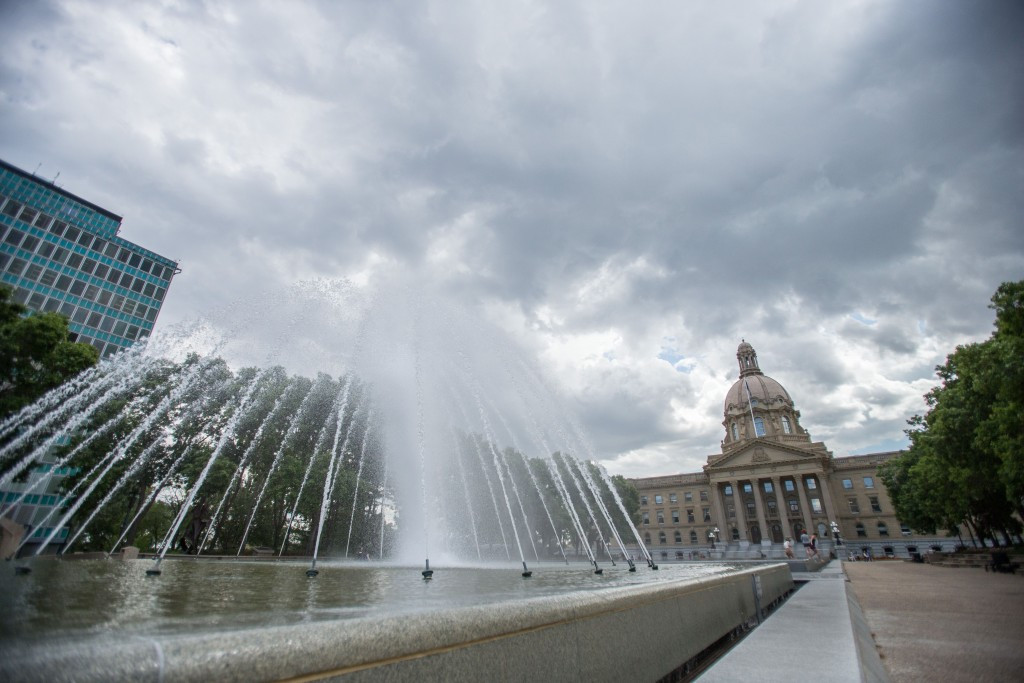 Edmonton will not be given extra time to decide if it wants to be Canada's bidder for the 2026 Commonwealth Games.

The city had first refusal to throw its hat into the ring but its first rights of acceptance deadline expired on December 31.

A request was made to Commonwealth Games Canada (CGC) to extend this to July 31 of this year but the governing body has turned it down.

It means that other Canadian cities could now put themselves forward to bid for the Games.

In February 2015, Edmonton withdrew its bid for the 2022 Commonwealth Games due to financial concerns caused by falling oil prices.

City officials claimed they wanted to focus on 2026 instead, but economic worries are still prevalent.

"We understood there was a risk of refusal from CGC and their position is understandable," said city manager Linda Cochrane in a statement.

"We can still pursue becoming Canada’s candidate city for 2026, but we may potentially be in competition with other Canadian cities.

"Given the financial commitments needed to host a major sporting event, we believe it’s prudent to take time for full study and consideration before making decisions about proceeding."

According to Global News, a report on a possible bid will be submitted in June.

"It’s still early days for the new Federal Government thinking about their international events strategy, so we’ve asked Commonwealth Games Canada to give us six more months while we determine what our hosting strategy and bidding strategy will be for 2026."

Edmonton's withdrawal from the 2022 race meant South African city Durban were awarded the Games as the sole bidder remaining.

However, their preparations have descended into chaos after organisers failed to meet key criteria.

They failed to sign the Host City contract, establish an Organising Committee, confirm the underwriting arrangements as per contractual requirements or make any payments to the Commonwealth Games Federation (CGF).

Pressure was placed on Durban to meet the criteria by a November 30 deadline last year, with the CGF passing a motion at their General Assembly which gives their ruling Executive Board the power to choose a new host city without a formal bid process if the event is withdrawn.

Submissions were provided to the CGF by the date which are currently being assessed.

Edmonton, which hosted the CGF's General Assembly in October and the Commonwealth Games in 1978, is expected to face competition from England if it does bid for 2026.

Both Liverpool and Birmingham have expressed an interest in being the English candidate.

Auckland in New Zealand and Port Moresby in Papua New Guinea have also been mentioned as possible bidders.