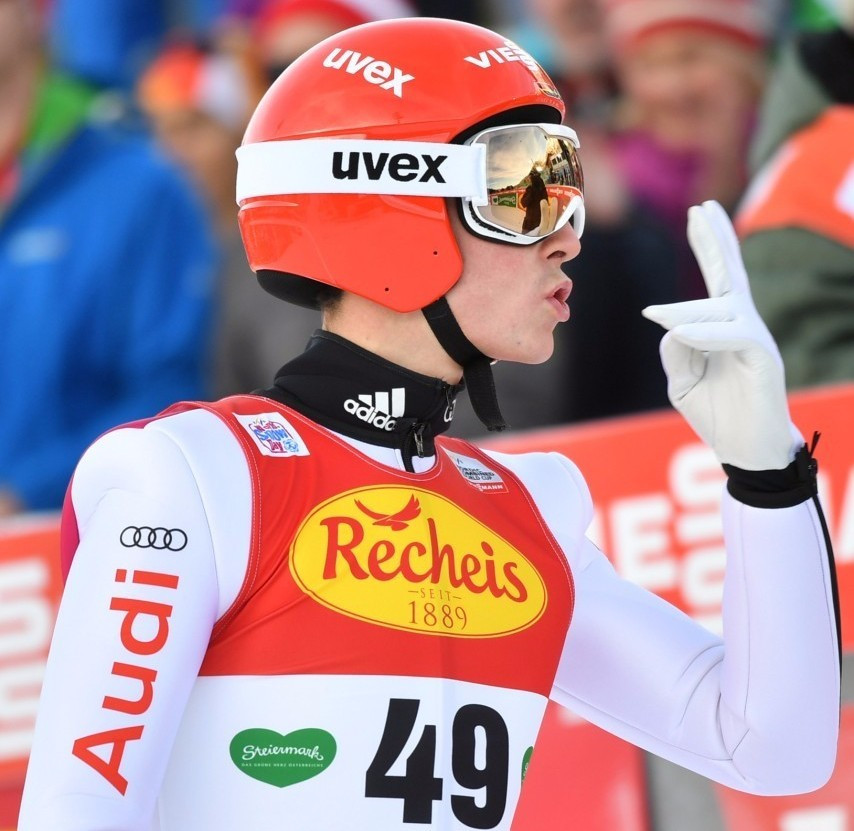 Germany's Eric Frenzel will be looking to maintain his remarkable 100 per cent record at the Seefeld Triple when the fourth edition of the Nordic combined competition is due to begin tomorrow.

The event consists of three competitions in as many days and Frenzel has won all nine meetings held since the Triple was established in the 2013-2014 season.

The first event tomorrow will feature a five kilometres race after the ski jumping, before 10km and 15km competitions on Friday (January 28) and Saturday (January 29).

Frenzel, the Sochi 2014 normal hill/10km Olympic champion, has been given the nickname "Mr Seefeld" thanks to his outstanding record at the venue.

The triple world champion is looking for a fifth consecutive overall World Cup title and leads this season's standings with 944 points after six victories.

His biggest challengers will be his compatriots with no non-Germans winning a World Cup competition after 12 events this term.

Norway's strong ski jumper Jarl Magnus Riiber might be one to watch, especially in the shorter 5km race where his efforts might build him enough of a head-start.

Japan's Akito Watabe, who is fourth in the overall standings, was second behind Frenzel at all three Triple races last season and could be another to challenge.