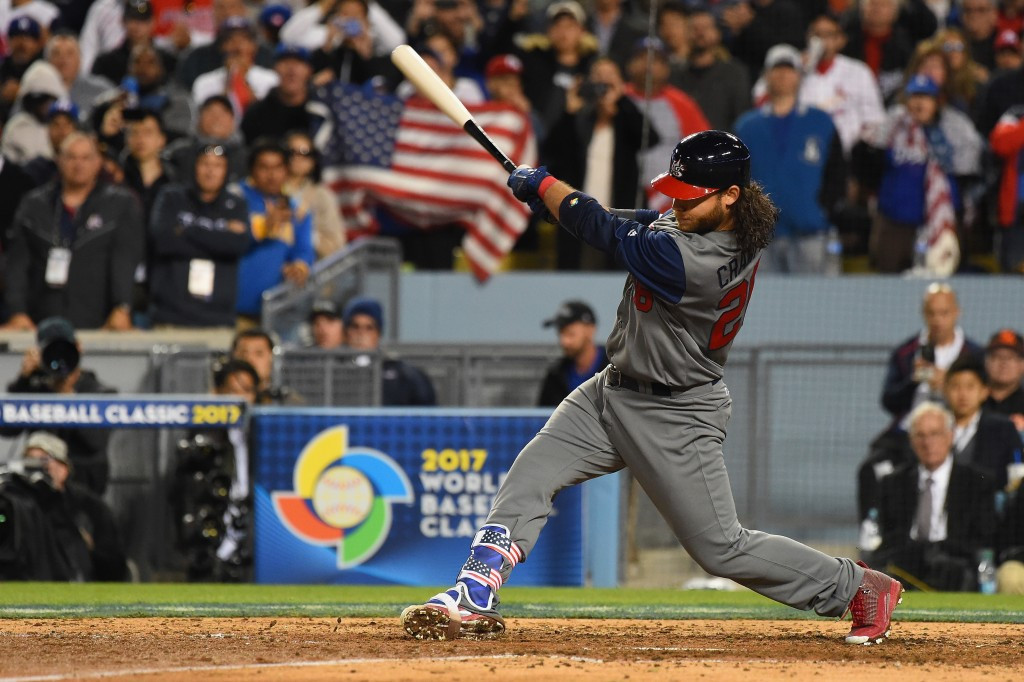 The United States delighted the home crowd inside the iconic Dodger Stadium as they won the World Baseball Classic with an 8-0 drubbing of Puerto Rico in Los Angeles.

In front of a raucous 51,565 people inside the venue, the Americans proved far too strong for the Puerto Rican team to claim their first-ever title.

The US, who had never made it further than the semi-finals at the quadrennial tournament, produced a superb pitching performance, blanking their opponents on the way to the summit of the podium.

"This was a great experience," US manager Jim Leyland said.

"It was a great event.

"It was obviously a very special moment.

"But it was just a wonderful experience being with all these players from different organisations.

"I believe we got through it totally healthy, totally happy, and we're the winners."

Puerto Rico arrived in the final with an unbeaten record having won seven straight games, including against the US, but they were no match for the ruthless and clinical display from the American team.

Marcus Stroman was the star performer for the Americans, with Puerto Rico player Carlos Correa admitting that he "kept them off balance" and "did a great job" with the ball.

Jonathan Lucroy opened the scoring for the US before Ian Kinsler scored a two-run home run to extend their advantage.

Christian Yelich and Andrew McCutchen each scored singles in the fifth inning to effectively killed the game as a contest.

Brandon Crawford and Giancarlo Stanton continued the American dominance and they comfortably saw out the rest of the match to seal what had been an elusive crown.

"Obviously our goal was to win it; every single person showed up to practice that first day with that mentality," Stroman said.

"We didn't just want to go out early or anything; we just wanted to show that baseball is passionate in America, and that's what we were able to do."