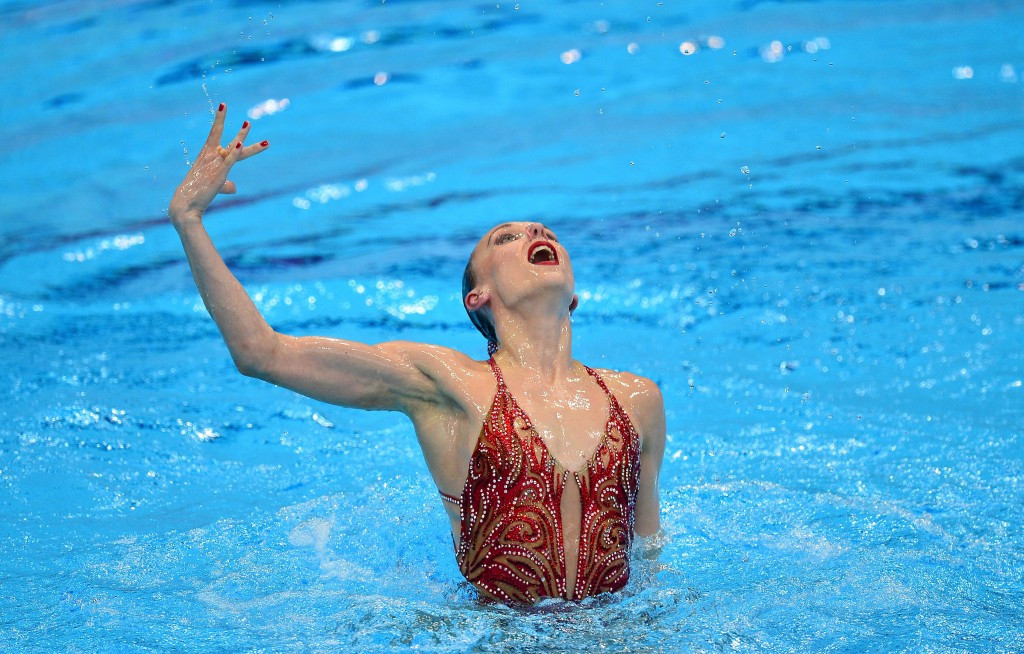 The 31-year-old has won gold in the synchronised team competition at the last three Olympic Games.

She was also part of a duet with Svetlana Romashina, with the pair combining to win the gold medal at the last two editions of the Games at London 2012 and Rio 2016.

"As far as I know she decided to wrap up her career," her coach Tatiano Danchenko said in an interview with TASS.

The Russians dominated both rounds of the duet competition at Rio 2016, earning the highest scores in both stages to retain their London 2012 title.

Ishchenko and Romashina became the second Russian pair to repeat duet success, after compatriots Anastasia Ermakova and Anastasia Davydova won at both Athens 2004 and Beijing 2008.

As well as her phenomenal Olympic record, Ishchenko is also a 19-time world champion and a 12-time European champion.

Ishchenko and Romashina were named winners of the International Swimming Federation's (FINA) Synchronised Swimmers of the Year award for 2016.

It was the second time the duo shared the award after they also won the 2011 edition.