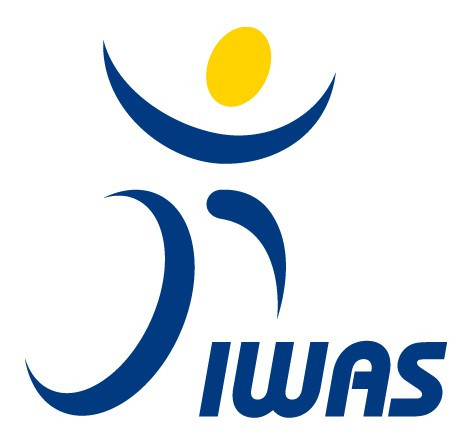 A second-tier "satellite competition" will be launched for wheelchair fencers this year to help strengthen the pathway to reach the top, the International Wheelchair and Amputee Sports Federation (IWAS) has announced.

The event will include individual open competitions for fencers who are over the age of 13.

The IWAS have also said they will produce a separate ranking list for the event, which they claim represents an "ideal opportunity for International competition debuts and for those who have not yet entered the World Cup circuit".

It must include a minimum of four participants from three countries, the IWAS have confirmed, while there will be no maximum age limit.

Every competitor who enters the tournament must have a national classification.

The IWAS are now accepting bids from its Member Federations for the satellite competition, with dates for the event yet to be revealed.

"All bids will be considered on their own merits," the IWAS said.

"Consideration will be given to developing wheelchair fencing nations, who may require assistance from neighbouring countries in order to organise competitions."

Countries can only host three IWAS competitions per year, however, which includes the World Cup - the highest-tier event in wheelchair fencing outside of the World Championships and Paralympic Games.

The event is in front of the Novice Cup and behind the World Cup in terms of competition level.

The announcement from IWAS comes after the governing body launched a Research Committee to develop wheelchair fencing for athletes with prosthetic limbs earlier this month.

However, despite the spike in interest, current wheelchair fencing rules do not accommodate the use of a prosthesis in the sport.