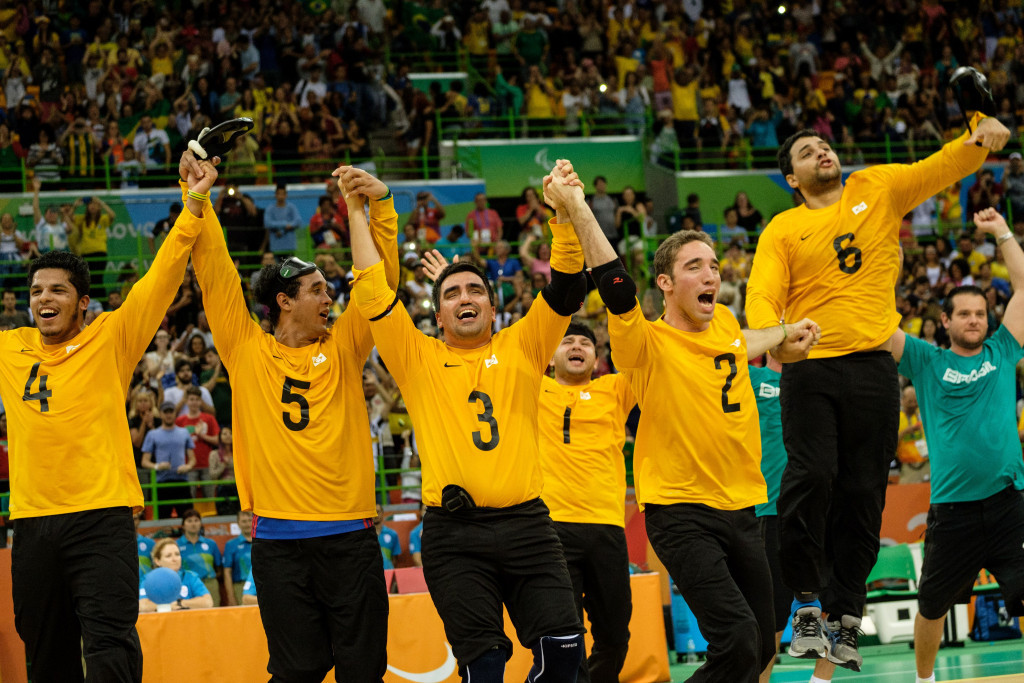 The event at the Brazilian Paralympic Training Centre has been tentatively scheduled for between November 26 and December 3.

The Brazilian Confederation of Sports for the Visually Impaired will organise the event which will serve as a qualifier for the 2018 World Championships in Malmo in Sweden.

Places at the 2019 Parapan American Games in Peru's capital Lima will also be up for grabs.

Brazil ended 2016 top of the both the men's and women's goalball world rankings.

The men won a bronze medal at their home Paralympics in Rio de Janeiro in September, behind winners Lithuania and runners-up United States.

The women's team lost the bronze medal match to the US, 3-2.